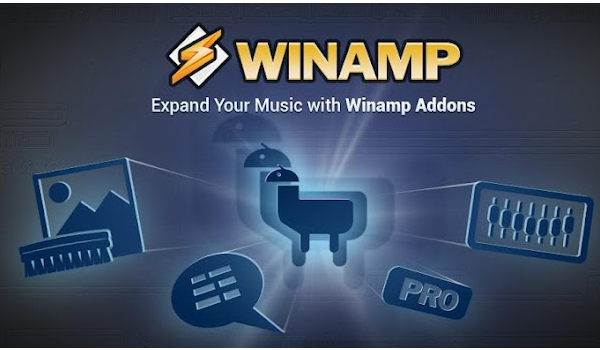 In news that makes us feel older than we’d like to, AOL is celebrating 15 years of Winamp media player.  As part of the music app’s anniversary, a new version of the Android app recently touched down in Google Play.

The 1.3 release of Winamp for Android is notable for a number of features however it’s the introduction of Album Washer that users will like most.  Available for a limited-time 99¢ in-app purchase, Album Washer handles the menial task of filling in all the blanks for your music tracks.  Have missing album information or track details that you can’t be bothered with fixing?  This is where that dollar comes in handy.

Additional features for Winamp 1.3 include the ability to move the app to SD card, SHOUTcast radio search and notification optimization, and the introduction of an in-app store.

Congrats to Winamp on more than 18 million downloads and counting!

Debuts Upgraded Versions of Winamp for Android, Mac and PC

“We’re excited to introduce Album Washer and these latest updates which include a richer experience across Android, Mac and PC platforms,” said Geno Yoham, GM of Winamp. “These product releases are another step in our roadmap and vision to provide our users with the most robust set of tools to enhance and customize the way they listen to and manage their music on multiple platforms, empowering the user has been a strategic focus and part of the Winamp DNA for the last fifteen years.”

Also available in the new in-app store is the Pro Bundle, a bundle of premium features including a customizable home screen, ability to browse by Folders, crossfading between tracks and a 10 band graphic equalizer. The new release includes:

Winamp for Mac is the OSX version of the popular Winamp media player available on Windows and Android. Winamp for Mac allows users to wirelessly sync their iTunes music library to their Android device, manage their music and playlists, and playback their music. The new release includes:

The iconic Winamp is still the Ultimate Media Player. With a robust feature set for managing and consuming audio, video, playlists, podcasts, internet radio and more. There over 6,000 add-ons including built-in services for ticketing, lyrics, and downloading music. The Winamp Media Player is translated into 16 languages and is home to SHOUTcast Radio – one of the largest internet radio directories with over 54,000 stations.* The new release includes MPEG Surround Playback support and an update to the popular Winamp browser toolbar, newly translated into 16 languages.

AOL Inc. (NYSE: AOL) is a brand company, committed to continuously innovating, growing, and investing in brands and experiences that inform, entertain, and connect the world. The home of a world-class collection of premium brands, AOL creates original content that engages audiences on a local and global scale. We help marketers connect with these audiences through effective and engaging digital advertising solutions.

Verizon sells off AOL, Yahoo, Engadget, and more for $5 billion 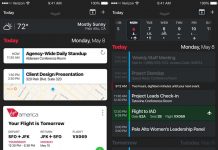 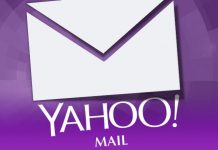 Yahoo Mail now lets you log-in with any email address