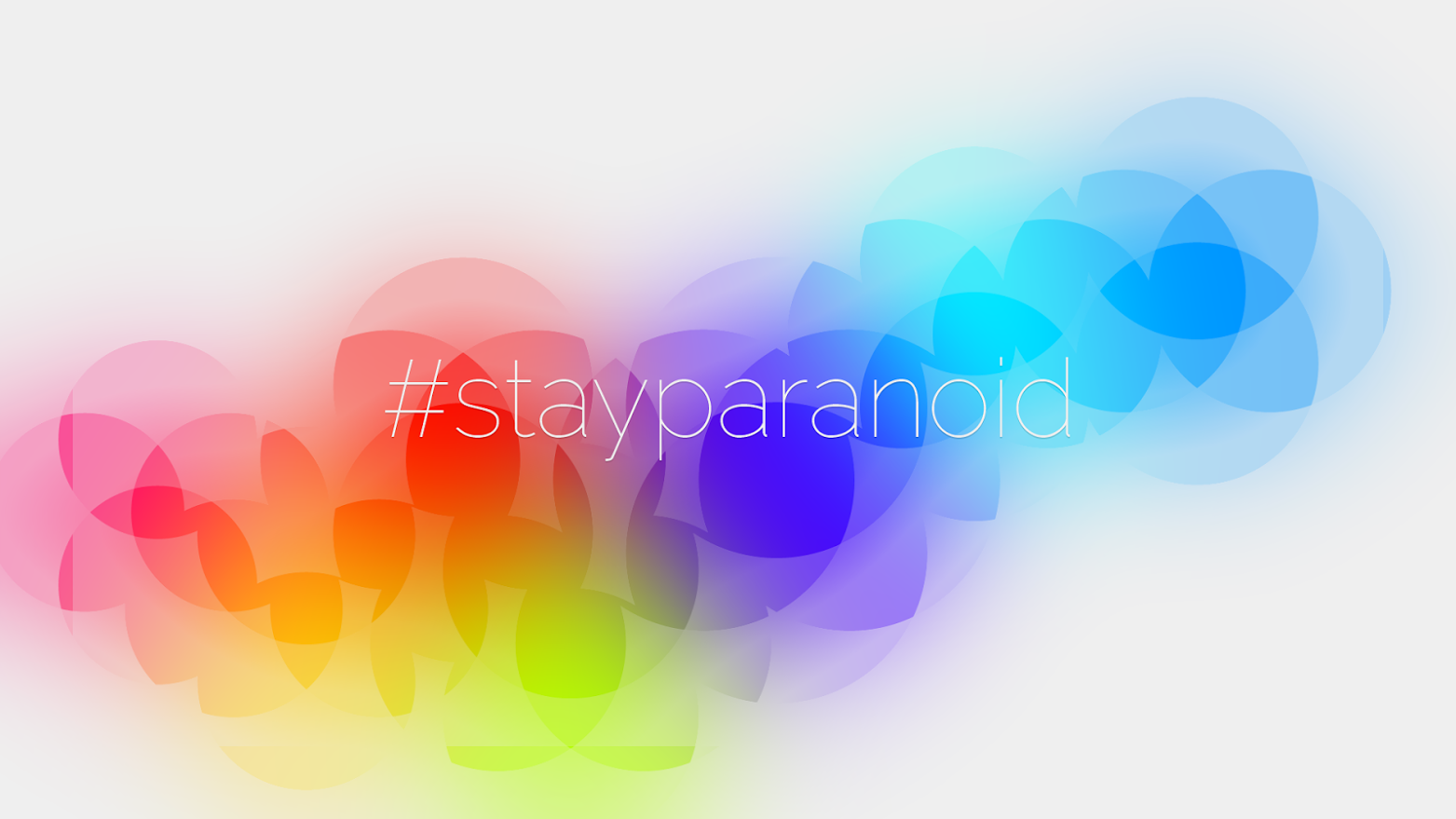 Paranoid Android, AOSPA, had been inactive for quite some time. Their last update to the official channel came in March in the flavor of an Alpha 5.0 build.

This was a month after OnePlus announced that they would hire up a bunch of Paranoid Android team members to create the Oxygen OS.

Despite the OnePlus fiasco with Cyanogen Inc. which drove them to snatch up various important Nexus team members, the Paranoid Android folks were able to rise from the dead and not allow OnePlus to put them down.

If you don’t know the story, Cyanogen Inc. and OnePlus had a sort of falling out over the Indian market, if my memory serves me well, and the future of the OnePlus One was uncertain. In order to ensure their users that their devices would remain up-to-date and because #NeverSettle, OnePlus set out to create their own in-house ROM by hiring a team of AOSPA developers.

This resulted in the creation of Oxygen OS, an operating system that you really don’t hear much about anymore.

Their legacy team forged ahead without their Nexus developers and managed to push out builds to the legacy devices but not the official Nexus devices.

[blockquote author=”Paranoid Android”]The legacy part of the team have been working hard to keep the work up and they switched to a separate release schedule a while back. That left the Nexus family a bit behind, but with the combined help of the Nexus and legacy team, we are ready to release today. [/blockquote]

In order to get an update out to the Nexus devices, the remaining Nexus team members worked with the legacy team to provide the update that is available today.

AOSPA also mentioned that they would no longer be releasing weekly builds; instead, they are switching to a release when ready schedule where they will upload an update whenever they feel that there is a build worthy of being uploaded. 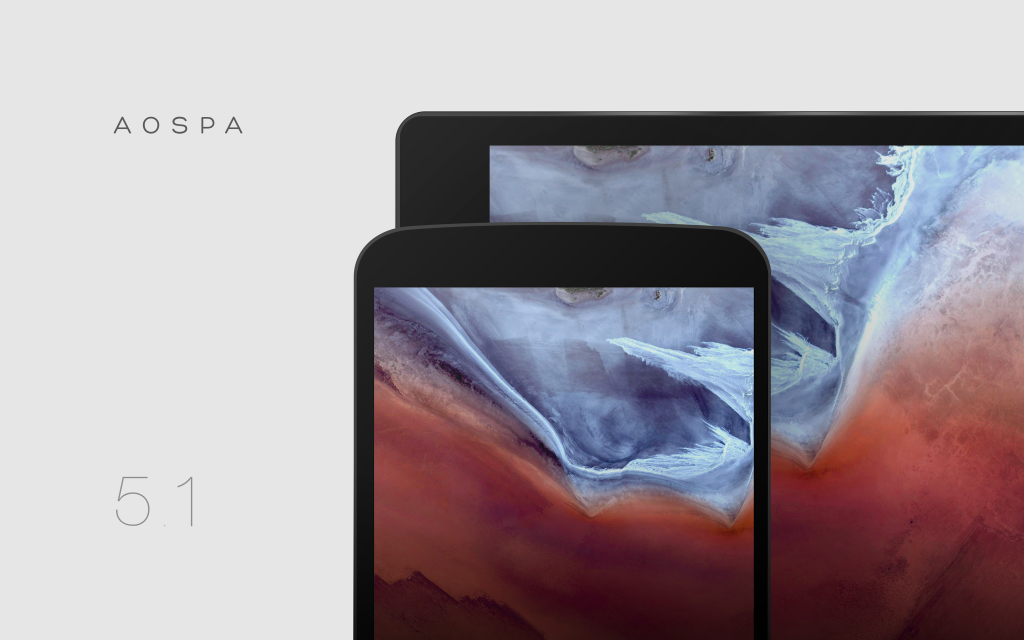 [blockquote author=”Paranoid Android”]As maintaining a solid release schedule does not seem viable as of now we’ve thought we should release when there are enough changes merged to make a difference with the previous public build. So instead of the previous “weekly release” we’re switching to a “release when appropriate” schedule.[/blockquote]

The AOSPA team has also requested testers for mobile tablets and mantra as they do not have the devices in hand.

We are missing support for mobile tablets and manta because we don’t have the device in our hands. If you do have one of these and are willing to test for us, please contact +Evan Anderson at [email protected] to get hooked up with the testing process.

Features included in the 5.1 release today are: