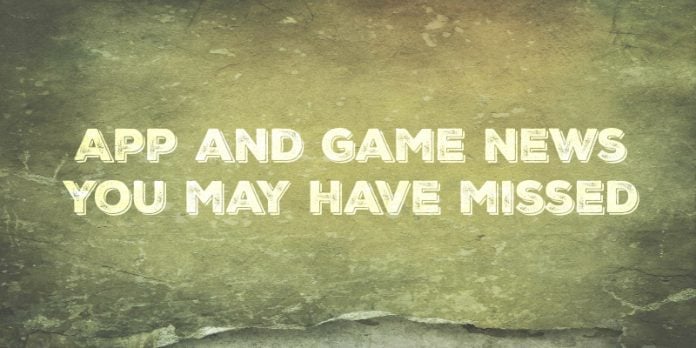 Thousands of apps and games get added to/updated on the Google Play Store every day and it is easy to miss these updates. It’s hard to stay on top of everything that happens in the mobile space. Aside from the big name players and their popular titles, indie devs and other game makers are pushing out stuff that’s worth covering. 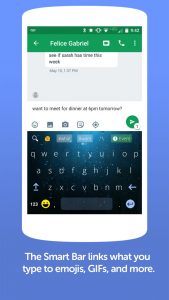 Delvv, the developer of Glean News Reader and Defumblr Smart Lock Screen, released Chatty Keyboard on Wednesday. This Keyboard used machine learning to recommend gifs and emojis based on the context of a sentence. It can also link things you say to different apps and actions. On top of all that, Chatty Keyboard has multiple themes available.

Delvv promises that an iOS version will be released in the figure, but for now you can download Chatty Keyboard from the Google Play Store.

Super Phantom Cat, the game by Veewo Games, has reached over 400,000 downloads since its release on both Android and iOS. To celebrate this, Super Phantom Cat is now available on Android TV and is completely compatible with the SHIELD TV’s controller. Download Super Phantom Cat from the Google Play Store.

Fabuloso Games has released their game Astrå, a one-dimensional game following the legend of Hermera, on Android. Hermera, the goddess of daylight, is trying to stop creatures of the night from enveloping the universe in complete darkness. You can download Astrå here.

T-Bull, the developer of Top Speed and Top Bike, has released Road Racing: Extreme Traffic Driving for iOS. It will be available for Android later this year. The game is set in the Top Speed universe and includes traffic dodging and police chases.

BAMM.tv released its Playboy Music app. This app pairs exclusive videos and galleries from Playboy models with today’s hottest new tracks. This service costs 0.99¢/month and is available for both Android and iOS. Download Playboy Music from the Google Play Store.

After its success with DriveSense, Esurance has announced DriveSense Mobile. This app makes it much easier for Esurance users to get rewards and help while driving. It is currently only available in Utah, but you can download it here.

FlareGames released NonStop Knight, a mobile RPG that plays by itself until either you take the reins or a major decision needs to be made. It will even continue to play after your device turns off. Download NonStop Knight on the Google Play Store. 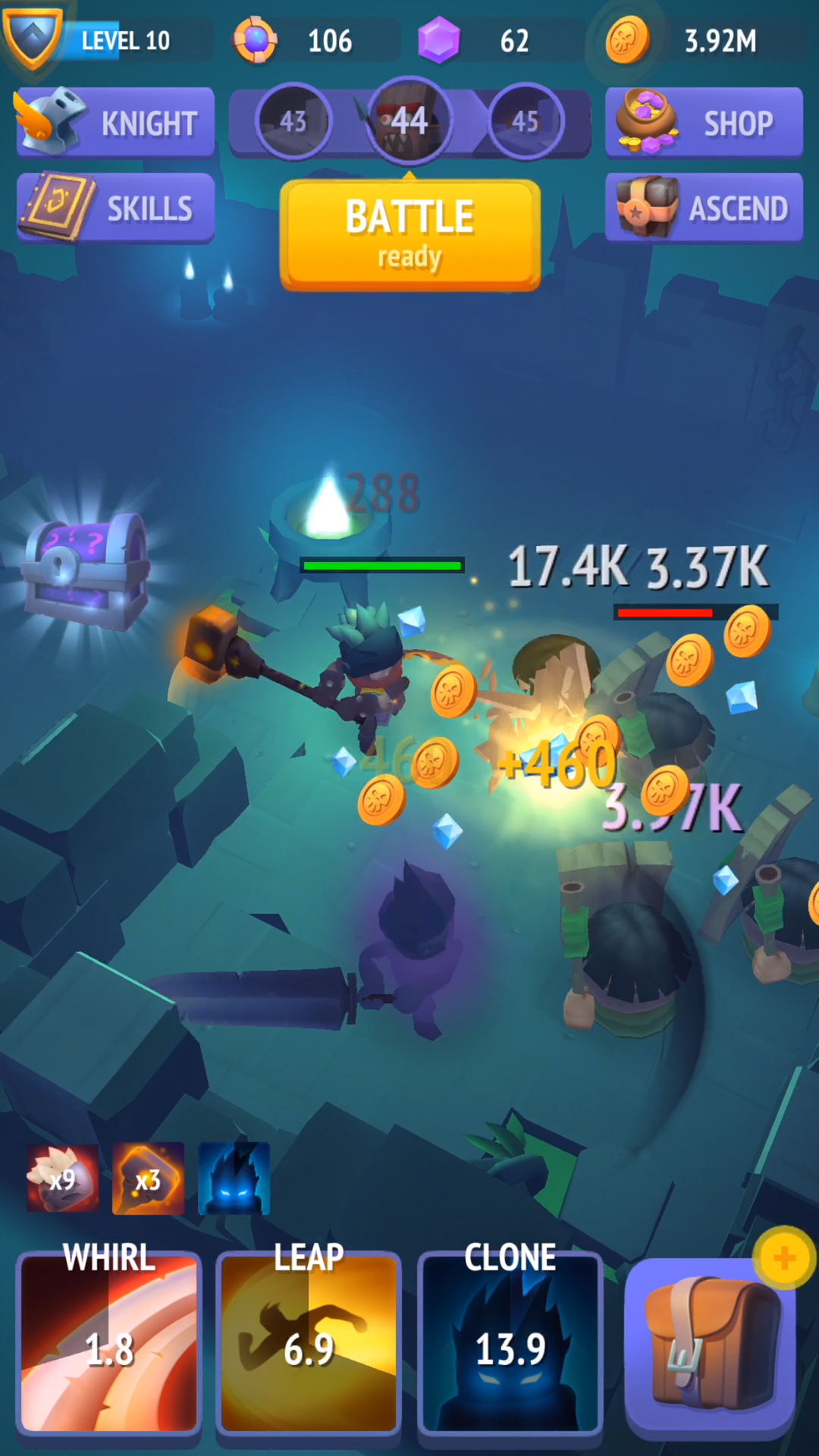 The Blazing Sands expansion pack for Temple Run 2 is out now. The new desert landscape has players running along rivers and jumping between canyon cliffs. Download Temple Run 2 now.

The popular RPG, Templar Battleforce, now has a demo version. Previously available solely for $9.99, the demo version gives players the first four missions. Afterwards, the $9.99 will unlock 55+ scenarios and all eight templar specialists. You can download the demo version here.

Grimm: Cards Of Fate was released. This game acts as a bridge between the Season 5 finale and Season 6. You can collect cards, solve puzzles and battle against others with your cards. Also, when the new season starts up, the content will continously update to keep up with new characters and Wesen. Download Grimm: Cards Of Fate from the Google Play Store.

KFC has announced Mobile Pay support in all US stores. This means that you can now pay with your Samsung, Apple, or Android device at your local KFC. This comes as a result of the Re-Colonelization movement, which is meant to be a refocus on customer satisfaction.

Did you know Huawei made a KFC phone?

Editor’s Picks: 14 apps we think you should try