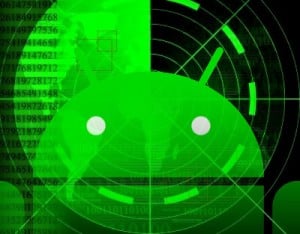 These last few days have seen an incredible amount of new software releases and announcement. From the big name companies all the way down to the 1-man teams, there’s an increasingly faster growing list of apps to keep up with.

We get a lot of emails from developers looking to share their apps with us. Whether they are improvements on existing apps or new titles looking for some exposure, we try to do our best to keep up on the announcements. Unfortunately, time prohibits us from dedicating full posts on every app that comes across our inbox. Thatâ€™s where the App Radar comes in handy! The whole purpose of these posts is to put Android applications on your radar. These could be upgrades and enhancements on software you already own or early peaks at forthcoming software. With all that out of the way, hereâ€™s this weekâ€™s selections!

Do you have an app that we should be talking about? Send us an email to info @ androidguys.com and weâ€™d be happy to incorporate it into an upcoming App Radar.