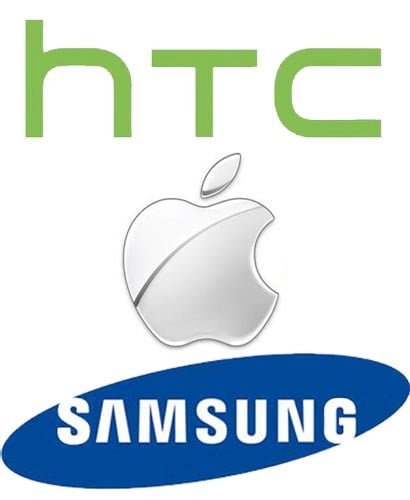 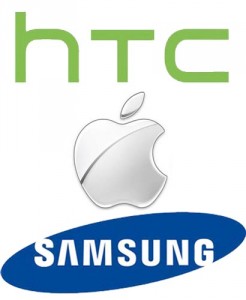 Apple is at it again, folks. Time for some more lawsuit news, as Big Fruit has not only renewed their claims against HTC, but is now adding the Samsung Galaxy S III to their line of supposed evildoers.

The claim against HTC involves the “data tapping” hyperlink menu, and is asking for an emergency proceeding to ban the following devices at the border:

What about the Galaxy S III, you ask? Apple is throwing it into the fire with the Galaxy Nexus, saying that both devices not only violate the “data tapping” patent, but also the idea of slide-to-unlock, unified search, and word completion. Apple doesn’t want to waste the court’s time (Oracle, anyone?), and so they’re not going after Sammy for slide-to-unlock, but they are saying that the unified search infringes on Siri.

Let’s be realistic: in this writer’s opinion, Apple knows two things. Not only do they need to knock the most recent Evo line out of the hands of users, but the Galaxy S III must stay out of stores here in the states. With as popular as these devices are / will be, they could put Apple in some hot water.

what are your thoughts? Let us know in the comments.