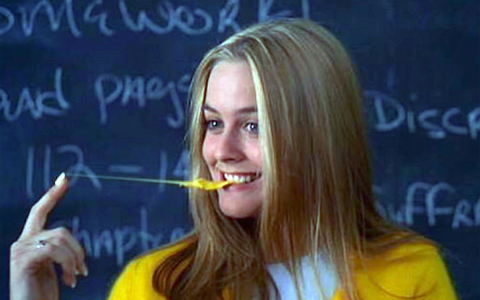 In today’s Apple address to the nation of the iBrainWashed, the Cupertino-based company flaunted their ignorance for the entire world to read. No, I’m not referring to their illogical explanation of reception problems or blatant denial of facts that point to the hardware defect in their new iPhone 4. I am, of course, talking about their absolutely comical reference to Android devices.

To start with, gripping almost any mobile phone in certain ways will reduce its reception by 1 or more bars. This is true of iPhone 4, iPhone 3GS, as well as many Droid, Nokia and RIM phones.

So let’s get this straight. According to Apple, Droid, Nokia, and RIM are all examples of phone categories. In referencing Android devices as Droids, Apple’s PR department is showing a severe lack of understanding for the world of smartphones that they are claiming to be so authoritative in. Clearly having been sucked into Verizon’s Droid Does campaign (pretty impressive on Verizon’s part, if I might say so myself), Apple clearly doesn’t “get” that Android is a platform that resides on over 60 devices worldwide.

You see, sir Apple, Droid is just a name used for a specific line of Android based phones that run on the Verizon network.  These “Droid” phones aren’t even manufactured by the same companies. Both HTC and Motorola produce Android devices that use the Droid branding.

Because I’m a nice guy, I will assume that by “Droid,” you meant “Android.” It’s an honest mistake– really, it is. I too was once an ignorant fanboy who slurred his words and mixed up tech lingo. But then I turned two, became potty trained, and learned to speak only when I actually know what I’m talking about.

I appreciate the laugh, Apple. You should really consider stand-up.