Apple has been put through the ringer quite a bit ever since the announcement of Apple Music. After the announcement, reports started popping up stating that Apple would not be paying any artists during the free trial period, of 3 months. That turned a lot of heads, and not in a good way either. Before Ms. Swift got involved, there were other reports from those in the Indie music field. These producers were stating that their music would also not be available due to to non-payment during the first three months of Apple Music. 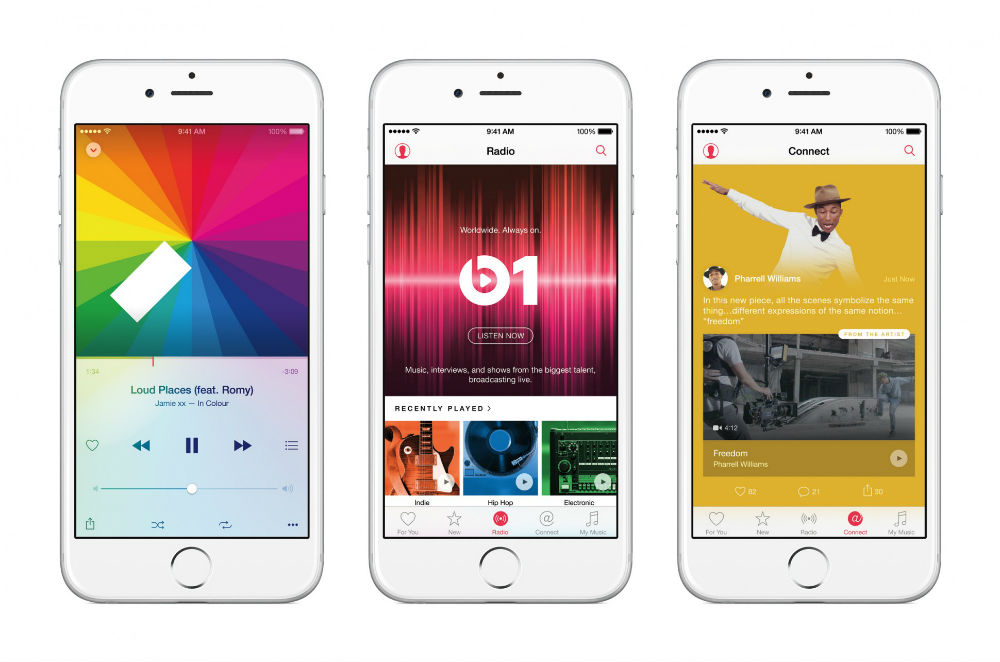 Her hostage situation in addition to a blog post on her Tumblr, actually prompted Apple to do a 180 and change their course for not just Taylor Swift, but also the Indie artists that would have been affected more than most. While this was a good move by Taylor Swift, it’s still something that shouldn’t have taken place to begin with.

It’s a shame that Apple had to essentially get “called out” before changing their course of action on this matter. Artists should get paid for their work, no matter what. Especially when you have one of the largest companies in the world, with a literal boat load of money sitting in the bank. There’s no excuse to not pay artists for their work, when you want to use and take advantage of their music.

What do you think about Apple’s change of heart? Let us know in the comments below about what you think Apple should have done from the onset, versus going through what’s happened over the course of the last couple weeks.