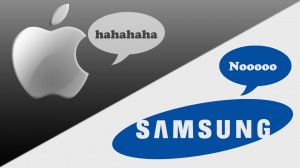 Apple has scored a European victory against Samsung which could soon see the ban of three devices from the South Korean smart phone maker.  Tentatively set to take effect on October 15th, said ban will block the import of the Galaxy S, SII, and Ace through Amsterdam.

Apple has accused Samsung of violating some of their patents and The Hague Tribunal seems to side with Apple here.  Unless overturned, the blockage could have wider implications as Amsterdam is a key port of entry for many of Samung’s imports.  The patents under dispute center around a method for scrolling through photo galleries using gestures on touch screen phones.  It’s  worth pointing out that the software in violation comes from Android 2.3 Gingerbread and that none of the Honeycomb stuff has been found to be a no-no.  All we need now is to get Honeycomb on the phones over the next month or so.  In seriousness, this is could be all the more reason to rush Ice Cream Sandwich.

Samsung has requested a review of several applications for interim measures with the same court, and also have seven weeks to get things changed up. 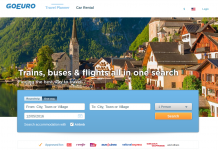