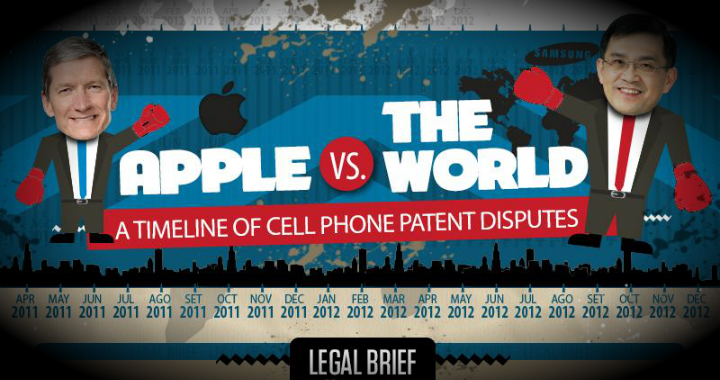 In 2007 Apple released the iPhone and showed the world the power of touch screen smart phones. When it first hit the market, the iPhone was the only device of its kind and Apple enjoyed a dominant position atop the marketplace. Today, the waters are much more crowded and Apple faces stiff competition. Sensing threats to its revenue model from the growth of Samsung and the developments of open source devices like the Google Nexus series, Apple initiated a full scale legal assault.
It all started with a single patent lawsuit filed in 2011. Since that first shot was fired the War for Mobile has gone global, and made more than a few patent lawyers very wealthy.  To see the full extent of Apple’s legal battles, check out the graphic below. 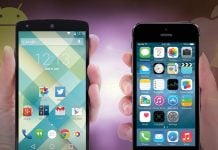 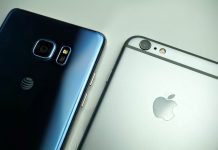