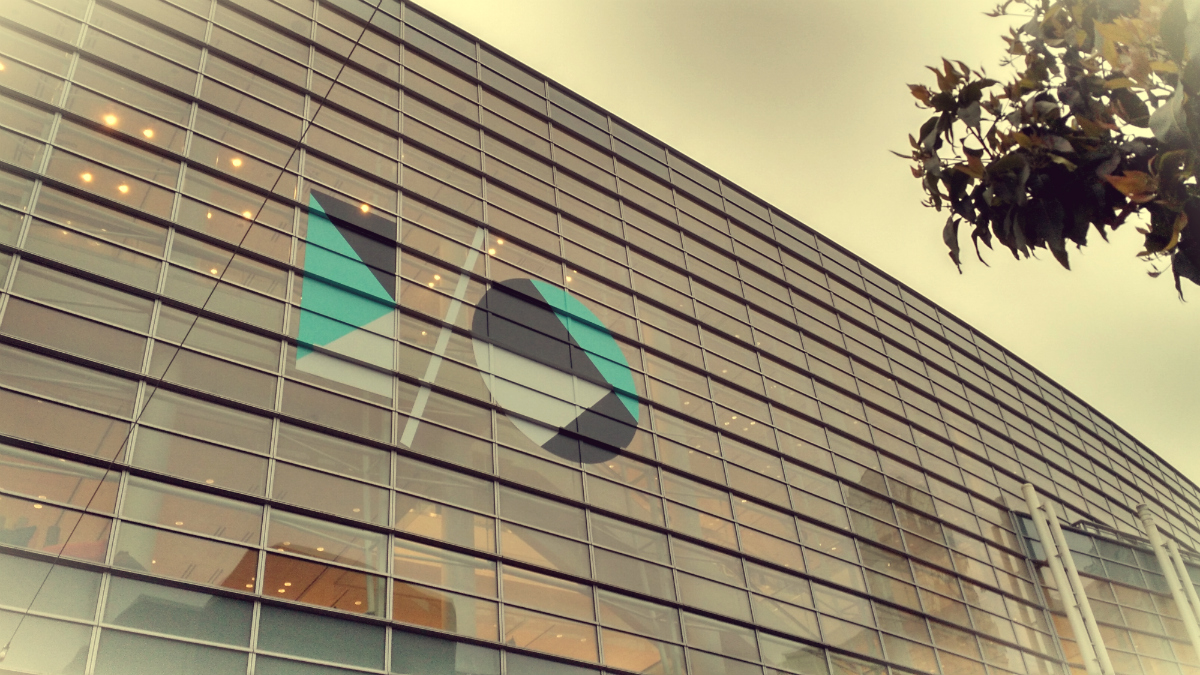 [dropcaps]N[/dropcaps]ow the dust has settled from the two biggest developer conferences of the year and time has passed enough to digest the products and features that were released, just who came out on top in the battle between Apple and Google?

To evaluate this very question, data has been pulled from around the web and social networks and analytics performed on the hype created by the announcements at WWDC 2015 and Google I/O 2015.

Overall WWDC was the event generating far more online visibility on the web, mobile, and social media. There was 154% more digital consumption around WWDC on June 8 than there was around Google I/O on May 28.

The introduction of Android Pay was definitely the biggest headline of Google I/O as the service generating 76,400 Tweets in May 28. Android M, the latest version of the Android OS generating 32,600 Tweets on May 28, while Google Photos, a new photo sharing service received 28,200 Tweets on the day. Brillo, a new Internet of Things operating system, generated 10,900 Tweets on May 28; with Google Play generating 6,530 Tweets in part around the announcement that it would be supporting HBO Now.

Meanwhile over the entire June 8, iPad ended up being the WWDC announcement generating the most interest, with the device, largely around the introduction of multitasking, receiving 145,782 Tweets on the day. That edged out, Apple Music, the new music streaming service which generating 111,519 Tweets on June 8. The upcoming iOS 9 was mentioned in 60,822 Tweets; while the new and improved Siri accounted for 28,422 Tweets. The new X El Capitan Mac OS generated 22,626 Tweets on the day.

We can also look at the Twitter activity that Google I/O 2015 generated around the various features that were announced, with the clear winner being Android Pay as generating the most buzz. 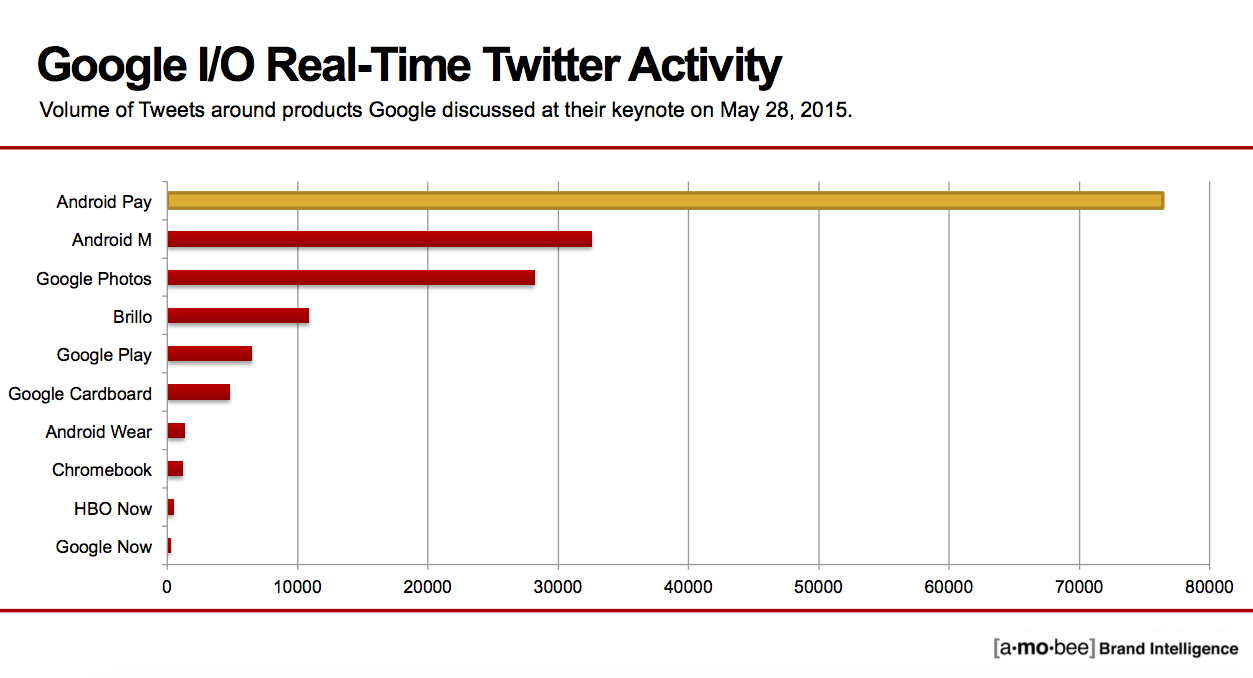 Whilst the numbers speak for themselves in demonstrating that WWDC 2015 was the more hyped event, this is often the case of Apple events but not necessarily correlated to the significance of the features announced, which Google arguably prevailed.

But we want to hear from you, the creators of the hype – Are the numbers of social activity of Google I/O 2015 simply not as high as WWDC 2015 because everyone was busy watching and digesting it than tweeting about it?

Sound off in the comments below.