Ah, yes. It’s that time of year again. Google is taking to the web to mislead it’s faithful followers by pulling some pretty elaborate stunts. Last year they tricked users into thinking Google Nose, Google Treasure Maps, and the Closure of YouTube “Submissions” were real. Can they beat the progress they made last year? Let’s find out!

Here’s a list of all official Google April Fools’ Day jokes, and one unofficial entry. 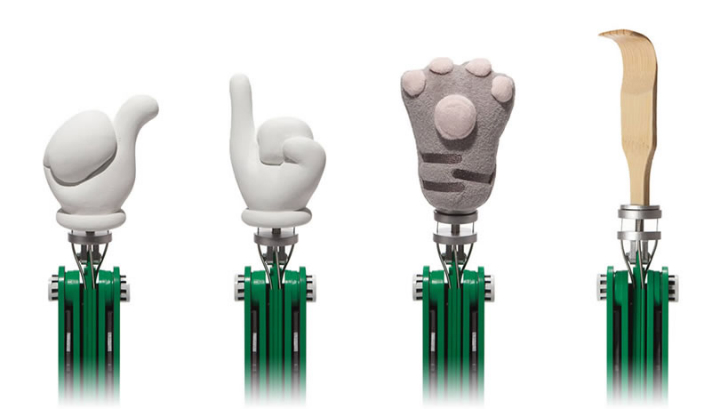 The Magic Hand comes all the way from Google Japan, offering an innovative input method for your smartphone. It’s basically a hand attached to a few levers, controlled by the user.

Once you have set in front of this device a smartphone on hand, just hold the lever afterward. Instead of you, magic hand takes care of operating the smartphone. Problem of the touch panel of the past, I can solve all. Operability of comfortable buttons and levers, will make for some of the space further, the mobile life of you.

The entire announcement can be seen through Google Translate, so it’s a bit difficult to read. Check out the official announcement here.

Google+ Autoawesome Photobombs (with The Hoff) 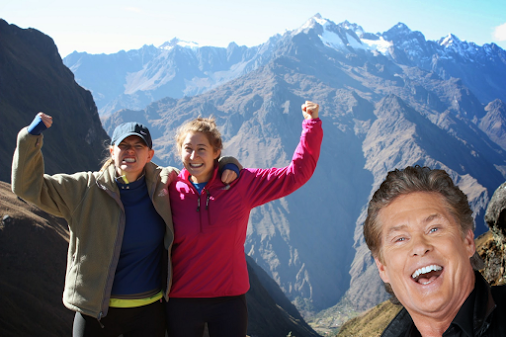 Snap a new self-portrait (selfie) or group photo to Google+ and leave a little bit of space. Why? Because that’s where David Hasselhoff might show up!

Today we’re announcing Auto Awesome Photobombs. A good photobomb can turn an ordinary photo into something special and put a smile on your face. Now with Auto Awesome, celebrities can make a spontaneous appearance in your pictures! We’re starting with +David Hasselhoff naturally, everyone’s favorite crime-fighting rockstar lifeguard.

Because not everything has to be delivered digitally these days, Google has introduced a very cool new way of getting you new apps and games. The bygone era returns for your Android apps!

Find yourself wanting to talk to the person in the car next to you while stuck in traffic? Waze is here to help you with that.

“We all know what it feels like to be stuck at a red light with loneliness as your copilot,” said Julie Mossler, spokesperson, Waze. “The car is an integral part of dating, from picking up your date to hoping for a kiss goodnight. We truly believe this feature will change the way people drive.”

There’s a new position available at Google, and it’s awesome. Let’s take a look at the job responsibilities:

If you’d like to apply, head over to the job description here.

Here to celebrate it’s 10th birthday, a new feature is rolling out to Gmail called “Gmail Shelfie”. It’s an option in Gmail to send your selfie to others so they can set it as their Gmail theme. The idea of Shelfie (SHareable sELFIE) is based on this perfectly-drawn graph: 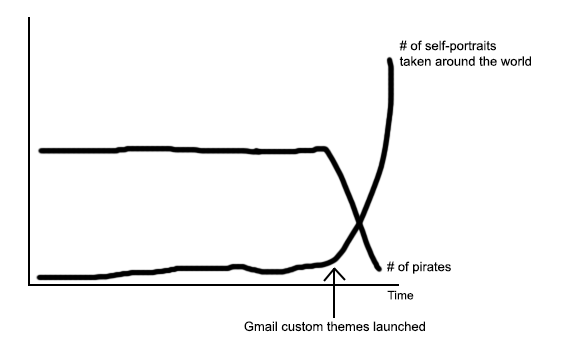 With just a few clicks, your mom, your aunt, or that girl you have a crush on can set your Shelfie as their Gmail theme so they can enjoy checking, reading, and writing emails while seeing your friendly face in the background.

This one comes to us from AdWords, allowing users to add birds as ads to their websites. Users can create birds by customization or pick from a select group. 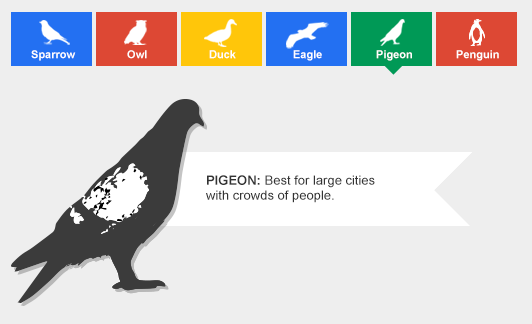 Did you know that YouTube was the one deliberately crafting all of those viral videos over the last few years? Those guys work around the clock to create those highly re-watchable and share-able videos we’ve all come to love. Take a peek at what’s next!

AutoAwesome comes to your Resume! You can combine multiple resumes, add new layouts, pictures, and more! 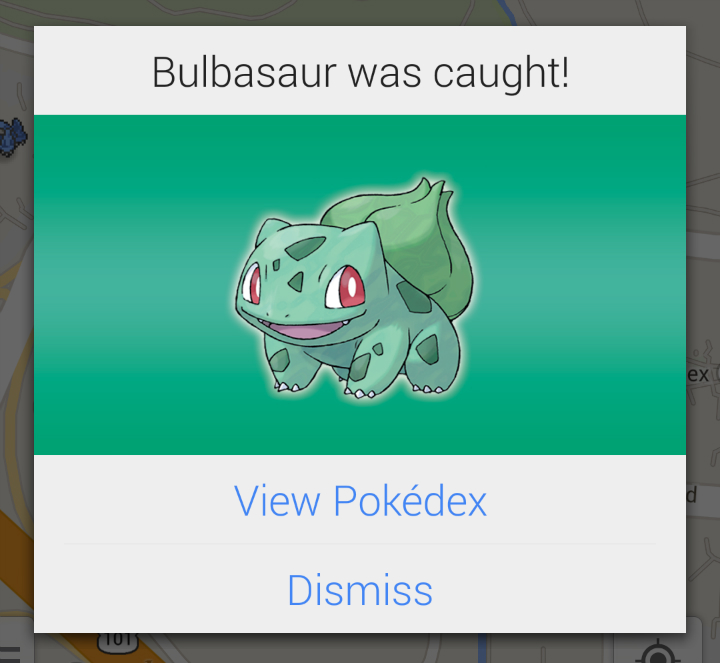 The Pokémon Challenge is quite possibly the most cruel thing to happen on April Fools’ Day. Want proof?

Google outed a “challenge” in Google Maps today, urging users to find Pokémon around the world. Tap into your inner Pokémon Master by leaving no stone left unturned. Pokémon of all types are hidden everywhere, and it’s your job to catch them all.

Dozens of wild Pokémon have taken up residence on streets, amidst forests and atop mountains throughout Google Maps.

To catch ’em all, grab your Poké Ball and the newest version of Google Maps for iPhone or Android. Then tap the search bar, “press start,” and begin your quest.

To further their joke, they created an awesome video explaining why people should bother catching Pokémon – for a chance to be hired at Google as a Pokémon Master. If you aren’t sad enough that this doesn’t actually exist, check out the announcement here.

I’d say this one almost rivals the Pokémon prank as to how much I want it to happen. Google Fiber came out and their all new Coffee-To-The-Home (CTTH) program. It’s a pipeline that’s installed next to your Google Fiber jack that allows you to pour a cup of piping hot coffee at a moments notice.

From now on, as we bring fiber throughout a city, we’ll also install pipelines that hook up homes to local baristas via a “hot beverage backbone” (HBB). The HBB will travel in parallel with our FTTH (fiber-to-the-home) network, to deliver CTTH. So, HBB + FTTH = CTTH. Easy.

Virgin America and Nest team up to create a temperature control system for airplanes. Each plane passenger will get to control their own personal Nest thermostat to create the most comfortable plane ride to date. Tony Fadell and Sir Richard Branson explain the new features in Total Temperature Control: 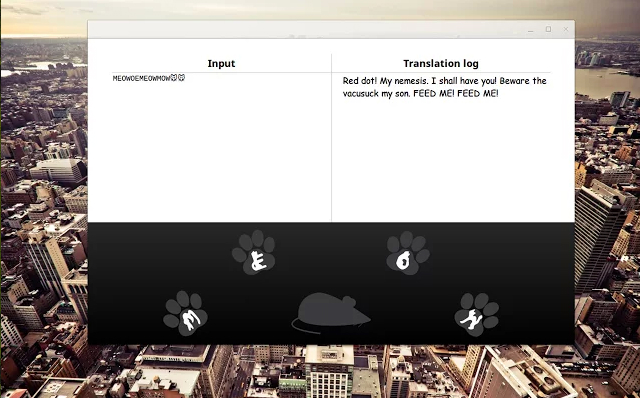 This one is a Chrome extension that allows cats to type on your computer using an on-screen keyboard. If you’d like to download it, do so here. 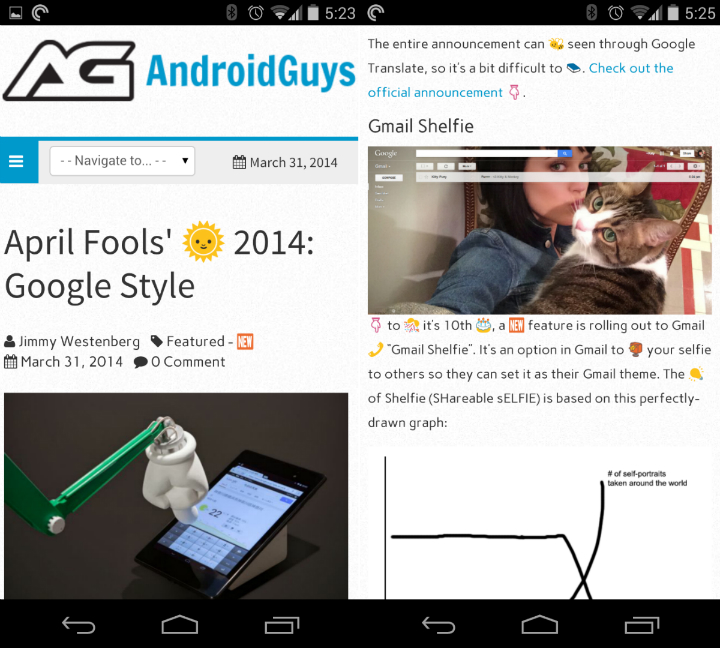 If your browser-of-choice on Android is Google Chrome, you’re in luck. When your phone is officially set to April 1st, you can begin translating the text in your browser into Emojis.

If your phone isn’t set to April 1st quite yet, change the date in your systems settings and reopen Chrome. In the overflow menu, there will be an option to “Translate to Emoji”. Click that, and watch the page become infinitely more interesting. 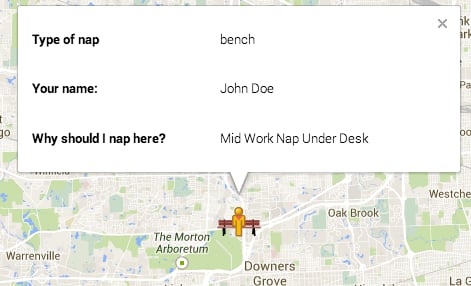 This one wasn’t outed by Google themselves, but it’s still worth checking out. The site is called Google Naps – a Google Maps parody for mapping nap locations. It was created by Kakhiel and Venour, both based in Netherlands. Easily add your favorite nearby napping location and describe what it is – either a bench, park, bridge, field, or more.

Google has absolutely out done themselves so far, and it’s not even officially April Fools’ Day yet (at least for the US). Which joke is your favorite? Let us know in the comments!

Google+ will AutoAwesome your year in pictures and videos 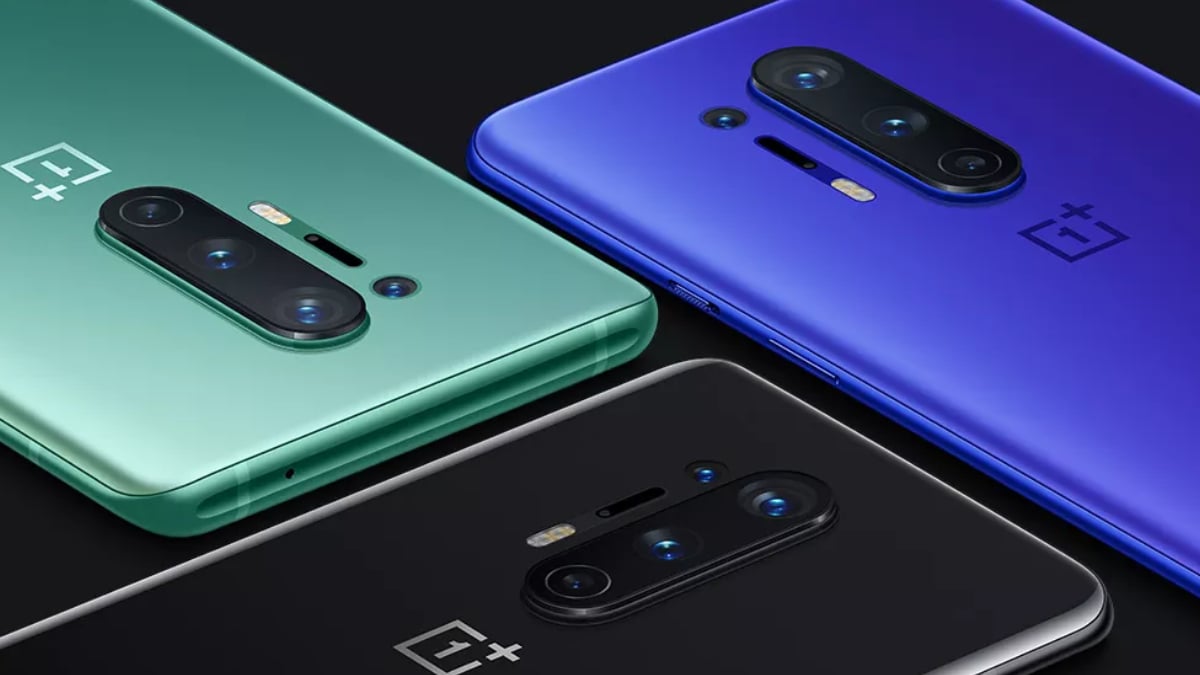