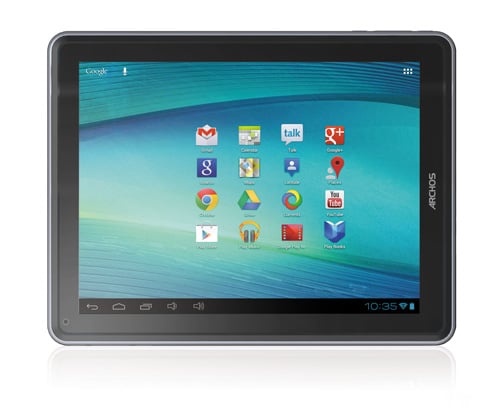 Archos hasn’t exactly been known as the king of Android tablets, and we haven’t heard much from them as of late. So it’s rather fitting that Archos announced the Elements line of tablets, and the first device in said line, the 97 Carbon. While we are  surprised that Archos is still trying, the 97 Carbon isn’t going to blow anyone away right out of the gate. Or ever, for that matter. Despite the fact that the Carbon looks fairly nice, one look at the specs tells us that we won’t be hearing too much about the device beyond the initial launch. The 97 Carbon will hit stores with: 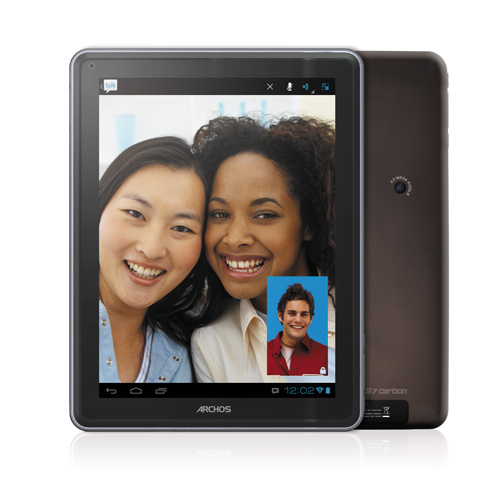 Archos has yet again released a device with specs that would’ve been impressive three years ago. Of course, the 97 Carbon is part of the new Elements line, so we may see other devices released that actually fit into the year 2012. Archos reportedly has plans to launch 7-inch and 8-inch tablets under the Elements name later this year, so there’s still a slight chance we could be impressed. 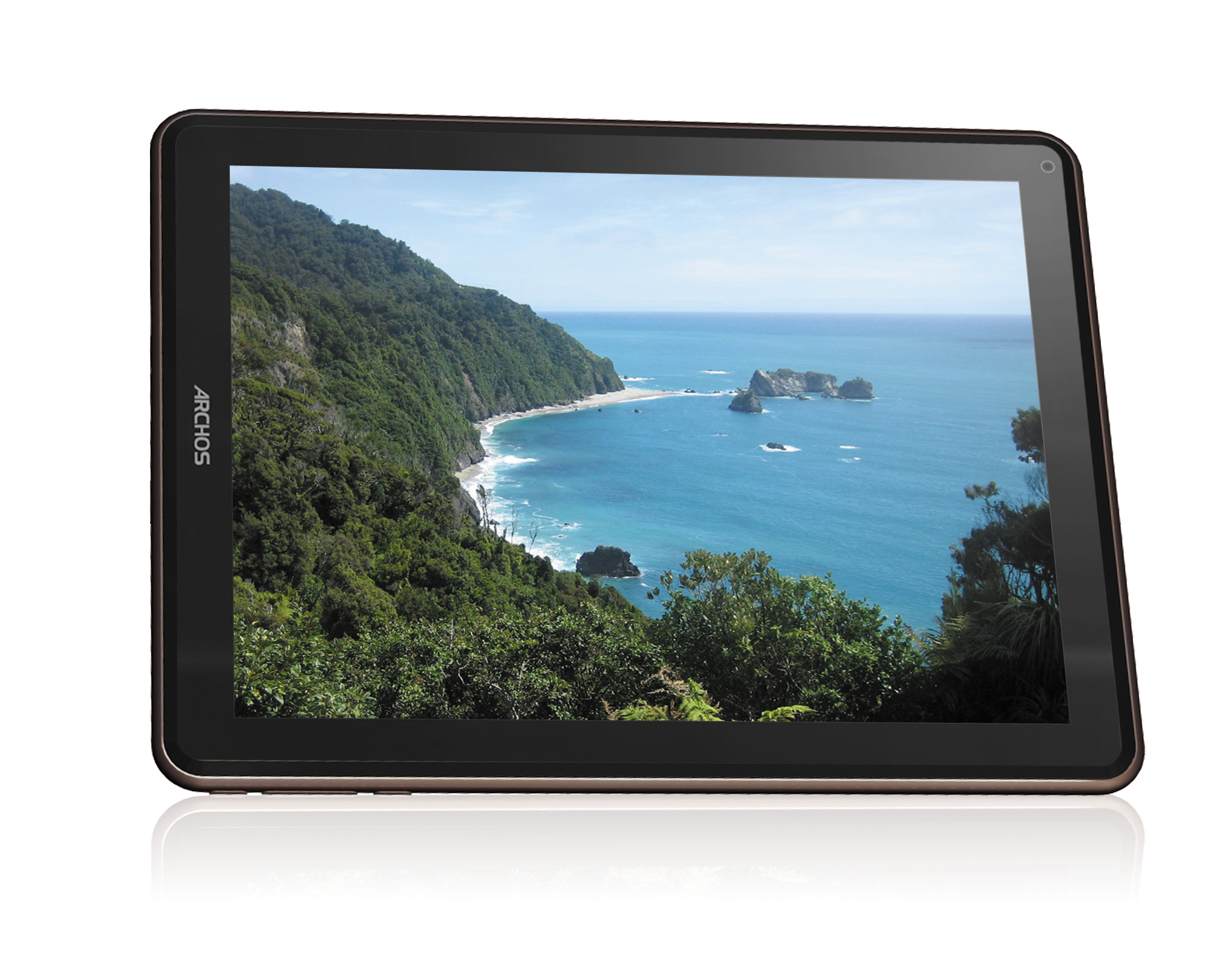 As for the 97 Carbon, Archos plans to release the device later this month, with a $230-$250 price tag. Given that Archos isn’t very well known in the U.S., we doubt that we’ll see an extravagant launch. The full press release can be found after the break. More on this as it develops.

So, do you think Archos should hang up its hat in the Android tablet world? Do low-end devices like this have a purpose in today’s market? Drop a comment below!

DENVER, CO – (July 5, 2012) – ARCHOS, an award-winning innovator in consumer electronics, is pleased to introduce the ARCHOS 97 carbon, the first of its new tablet range called “ELEMENTS”, an entry-level line up of 7, 8, and 9.7 inch tablets that combine ARCHOS design and engineering with full access to Google PlayTM and a full suite of Google apps at an affordable price.

Equipped with the latest mobile technology and an elegant aluminum finish, the ARCHOS 97 Carbon is only 21.8 ounces and 0.45” thick. Its sharp and clear IPS multi-touch screen delivers amazing vivid colors and impressive wide viewing angles. For the smoothest interface experience, ARCHOS has powered this tablet with a fast 1GHz processor, 1GB of RAM while running AndroidTM 4.0 “Ice Cream Sandwich”.

“We wanted to introduce a new series that not only combines affordability with a new slim design, but features the best that Google has to offer,” says Henri Crohas, ARCHOS Founder and CEO. “With the ELEMENTS series we have done just that. It’s the perfect balance of hardware, software optimization and content through the Google PlayTM ecosystem.”