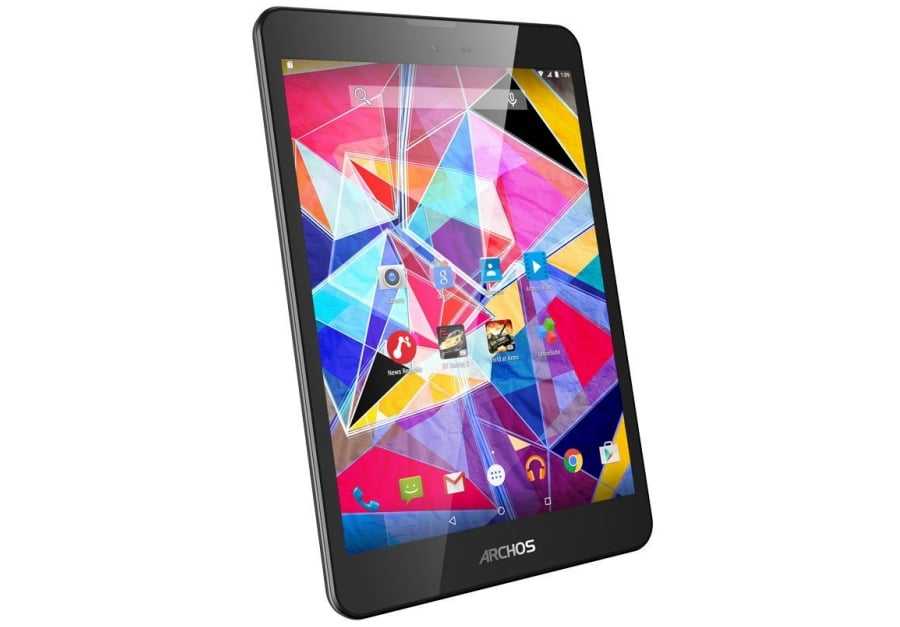 ARCHOS recently announced the high-end Diamond S smartphone ahead of IFA, and didn’t stop there. The French manufacturer just announced their new flagship Diamond Tab, running Android Lollipop with 4G/LTE connectivity. ARCHOS didn’t cut any corners, they are powering the Diamond Tab with a Mediatek octa-core processor, with 3GB of RAM for multitasking and 32GB of storage for apps, media, and games.

The tablet will have a 7.9″ IPS display with a resolution of 2048 x 1536 pixels living up to the Diamond name that ARCHOS gave it. Other specs include expandable memory via microSD, 5MP rear camera, Android 5.1, 4G/LTE, and a 4800mAh battery. Expect the Diamond Tab to makes its debut in Berlin on September 4th at IFA.

The ARCHOS Diamond Tab will go on sale in October 2015 for 179GBP or roughly $275 in the ARCHOS webstore.