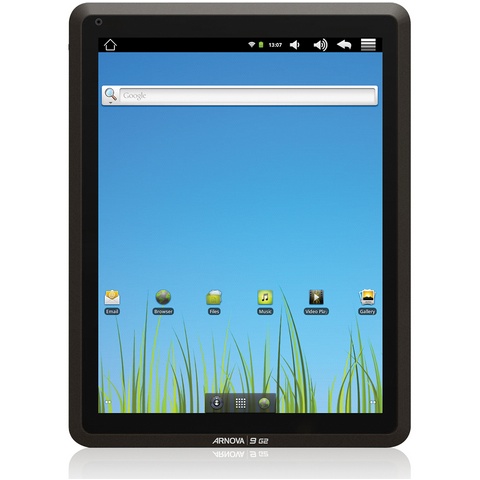 In 2011 we saw tablet sales figures rise, particularly in the 4th quarter around the holidays. Motorola moved over a million units last year. Hoping to capture the hearts and minds of the budget-conscience techies, Archos has engineered a new device known as the Arnova 9 G2. With a $250 price tag, it looks to be a viable option for those not wanting to spend a ton of money. Specs listed below.

Now for the bad news. Out of the gate, the Arnova 9 G2 will be running Android 2.3 Gingerbread with no mention of a software upgrade at a later date. Beyond that, the tablet will have Archos’ own AppsLib app store instead of the usual tried and true Android Market.

Still for those looking for a basic tablet for internet browsing and media, this would be a pretty sweet option, particularly for the price. If you’re interested, you can pick up the Archos Arnova 9 G2 at B&H or at PC Richard & Son, who currently has the tablet on sale for $229.99.

Think it’s a good buy? Be sure to let us know in the comments below! 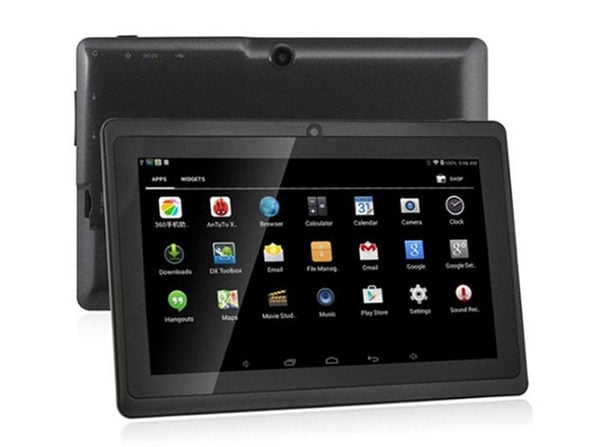 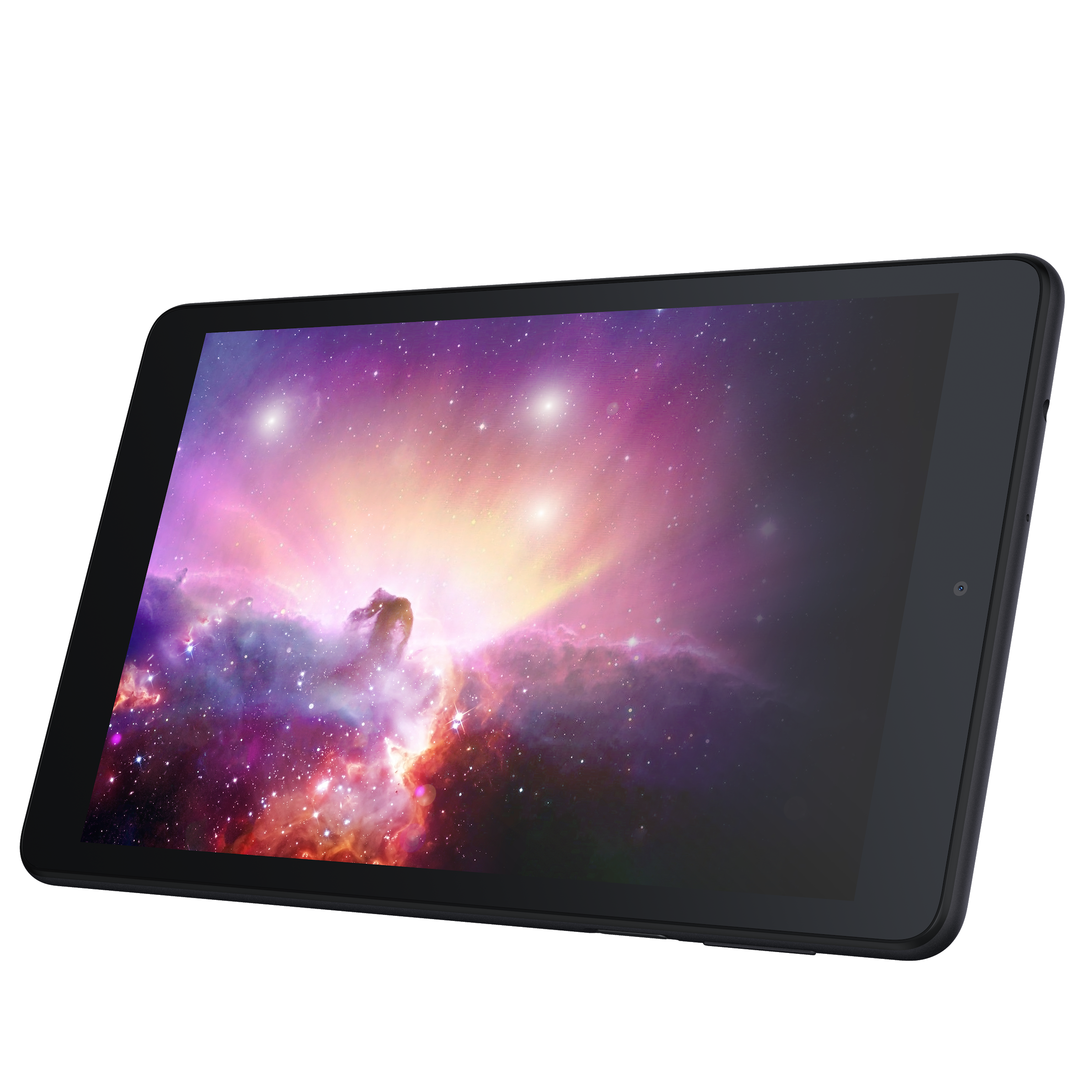