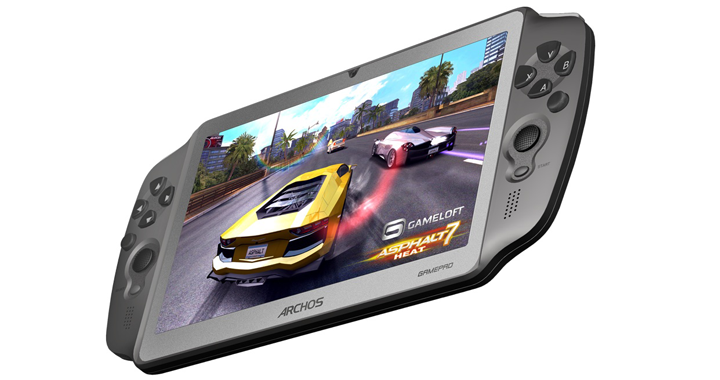 Archos launched an Android powered gaming gadget back in August known as the GamePad which was initially made available to UK buyers. Some in the United States were a tad jealous as it seemed a decent alternative to PS Vita and GameBoy. It didn’t hurt that it was also cheaper. Archos looks to be bringing this tablet to the United States as Archos rep recently confirmed it that it will arrive in February. With a price tag of $169 it doesn’t seem a bad value at all.

For the money you get a 7-inch 1024×600 display, Android 4.1 Jelly Bean, 1.6GHz dual-core processor with Mali 400MP quad-core GPU, 1GB RAM and 8GB of internal storage.  I guess this GamePad wouldn’t be a bad choice if you are looking for some Android gaming experience. Are you planning to buy one? Tell us in the comment box below. 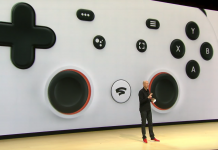