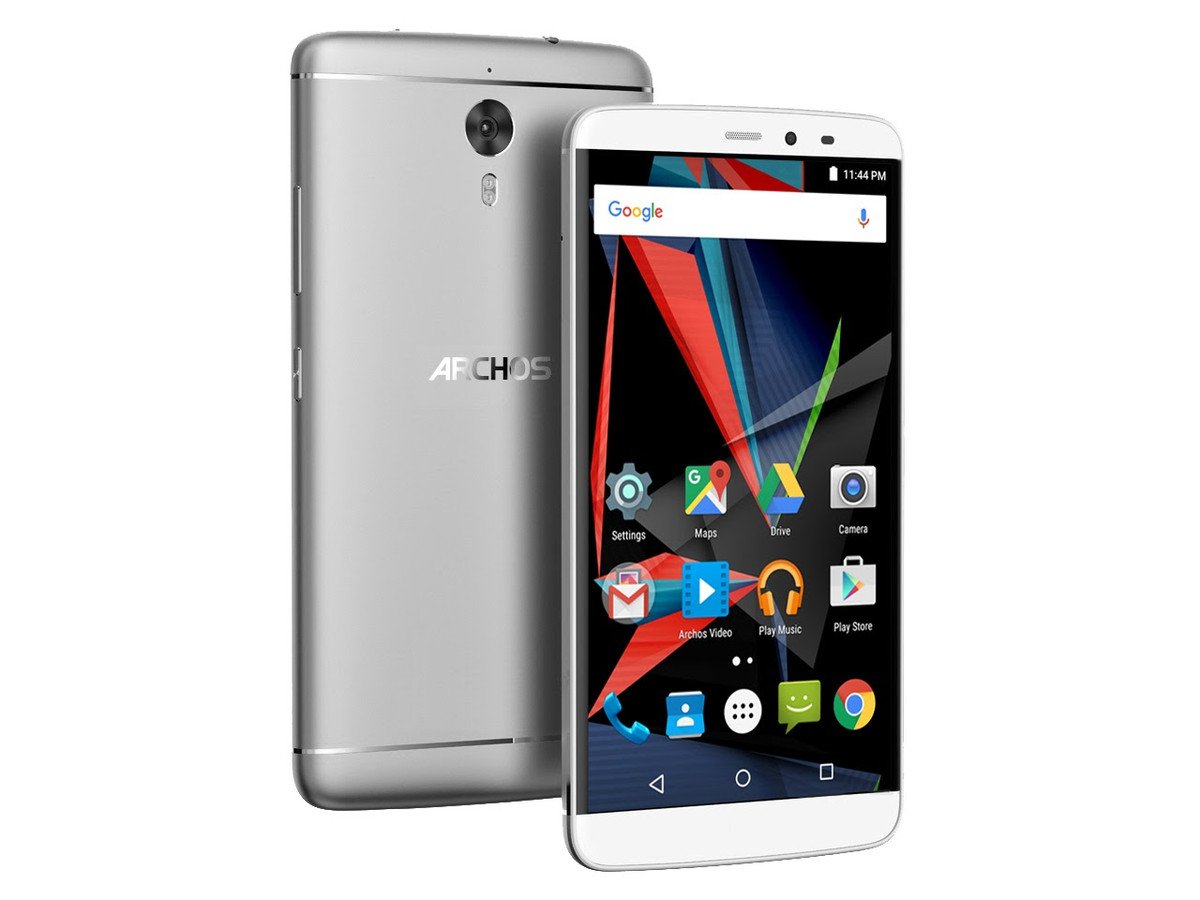 ARCHOS, one of the original pioneers in portable audio is making a huge splash this year at the Mobile World Congress conference this year in Barcelona. They have been relatively quiet in the U.S. the past couple of years, but that doesn’t mean they are dead.

ARCHOS will be unveiling three new Oxygen tablets as well as two high powered smartphones for less than $300.

Let’s start with the introduction of the two new phones it will be releasing. Both are not only impressive because of the low price points, but also because they have incredible hardware running Android 6.0.

Both phones will available this May and are the best phones from ARCHOS. It’s incredible what you can get for less than $300 in the smartphone space right now.

As for the tablets, ARCHOS is going to be releasing three new versions which will come in 7″ (ARCHOS 70 Oxygen), 8″ (ARCHOS 80 Oxygen) and 10.1″ (ARCHOS 101b Oxygen) all for less than $175. ARCHOS definitely has its eye set on the sub $300 market and is going in at full speed. All three of the tablets will come with an elegant and durable aluminum casing and IPS HD displays with extra wide viewing angles.

Specs across the three tablets, are quite similar. 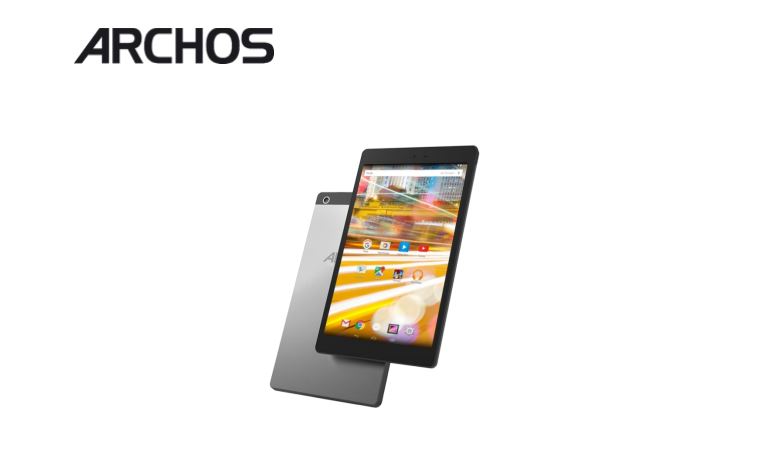 All three will feature:

The tablets start at about $85 and work their way up to $135 but will be sold in Europe in May.

All of the products from ARCHOS come in at a great price point and definitely are looking to up the budget category.