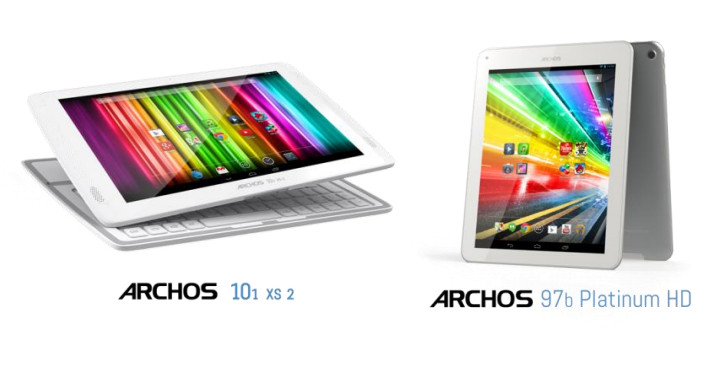 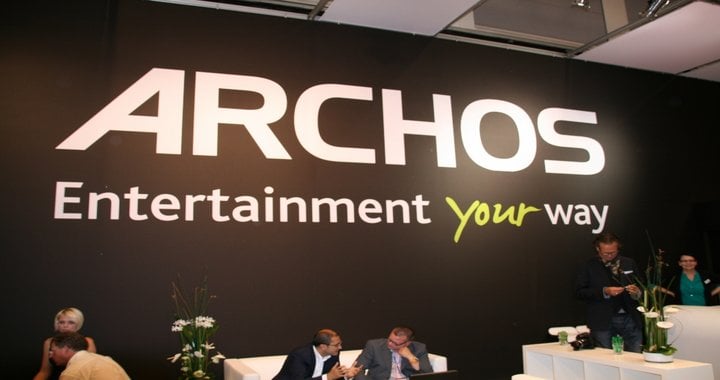 We’re seeing more and more rumors and teasers about what’s coming at IFA 2013 so Archos decided to join the hype and tease their upcoming products. We already heard about most of them not too long ago but we can now witness them in all their glory – virtually, at least.

Among the new products are also phones these time, a category Archos doesn’t have a whole lot of experience in which means it will be interesting to see how that works out for them. What’s even more interesting though, are the high end devices the company is developing.

Archos used to operate on the lower side of the market, making cheap tablets that were functional to a certain degree but ultimately couldn’t really compete with slightly more expensive tablets. This time around, the manufacturer is bringing in a slouch of devices that at least in terms of raw specs can easily compete with the current giants like Samsung and Apple. Of course we’ll have to see how the specs translate to performance and quality but the potential is there. Aluminum tablets with a 2048*1536 IPS screen and a quad-core processor don’t exactly sound cheap or crappy, now do they?

Even their new smartphone is looking quite respectable, bringing numbers to the table as well. Archos understands they need to bring something serious to be able to compete with the current dominant manufacturers and it looks like they’re doing a good job at it, producing a handset with a full HD screen, quad core processor and 13MP camera.

More details are in the link below, we highly suggest you check them out as it might save you a lot of money compared to buying a product from a more common manufacturer. 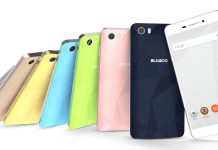 Best smartphones under $100 for buyers on a budget