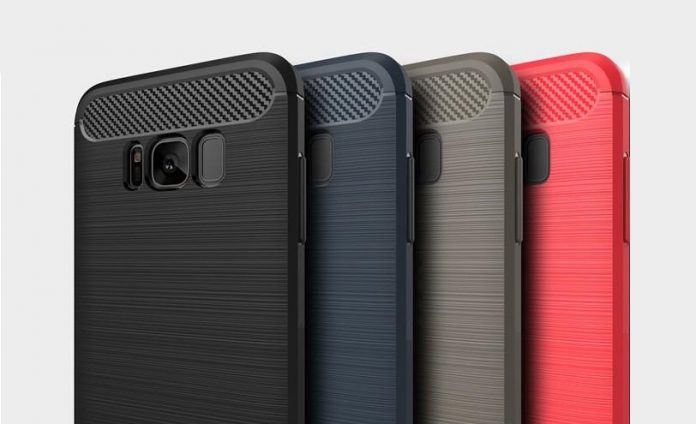 The Samsung Galaxy S8 and Galaxy S8+ come with a dedicated Bixby button whose sole purpose is to invokes the virtual assistant.

But as it turns out, not everyone appreciates having the Bixby button on their phone. Why? Chiefly because when handling the phone there’s a high probability you will end up accidentally calling upon Bixby without wanting to. Secondly, according to some polls, the majority of Galaxy S8/Galaxy S8+ users don’t even use Bixby. 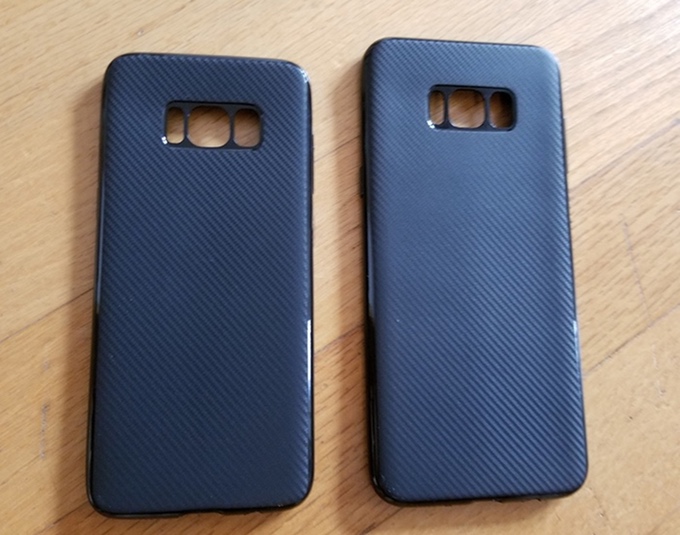 If that’s your case too, then you’ll be happy to know that a guy called Zach McKay from Los Angeles, California came up with a pretty ingenious idea to solve this issue. He designed a Bixby-killing smartphone case for the Galaxy S8 and Galaxy S8+ and launched a Kickstarter campaign to try and fund the idea.

He’s going for $16,000, but at this point, he only managed to get $99 in funding. With 19 days to go until the deadline expires, it doesn’t seem like the Bixby case will become a real product after all. But who knows, we could be wrong.

The Bixby-killing case provides protection for your device but also hides the “nasty” Bixby button. It’s available in Black, but if the project exceeds $20,000 in funding, three more coloring options will become available including silver, red and dark blue.

If you like the idea of not having to deal with the Bixby button while you’re holding your Galaxy S8, you can go ahead and make a pledge. The minimum is $20 – for this amount of money, you’ll get the Bixby-hating case, as well as an “I Hate Bixby” sticker. Pledge $40 and you’ll get an additional “I Hate Bixby” cap, which we have to admit looks pretty fun.