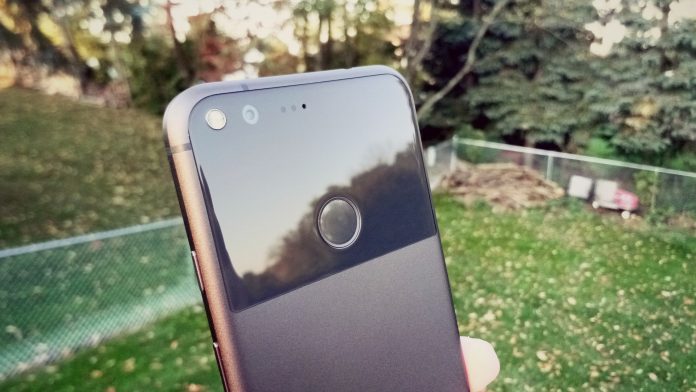 How badly do you want to get your hands on the Google Pixel XL with 128GB storage? The phone is quite a rare piece of gadgetry not many people own. As we told you before, customers who have ordered one from Verizon have to wait until March to actually get their hands on the device, while the Google Play Store lists the item as Out of Stock.

So what is a Pixel XL enthusiast going to do if he/she really-really wants the phone? They could try Amazon. The online retailer isn’t an official Google Pixel seller, but until not so long ago, Amazon was selling the Pixel XL 128GB for a whopping $1,518.

At the time of the writing of this article, all the phones offered up for sale have been sold out. Which is mind blowing given that the Google Play Store used to sell the same device for $869 plus tax.

Currently you can still the buy the phone in Black or White from a bunch of resellers. One of them is even asking for $1,799 – which is double the Pixel XL’s retail price!!

Due to the high prices, you can notice the Pixel XL has been given some pretty poor reviews. But don’t go thinking the low star ratings have anything to do with the phone. The Pixel XL is still an excellent device.

But while demand for the Pixel XL continues to skyrocket, there are going to be sellers which are going to try to take advantage of the situation. Still we weren’t really expecting this from Amazon.