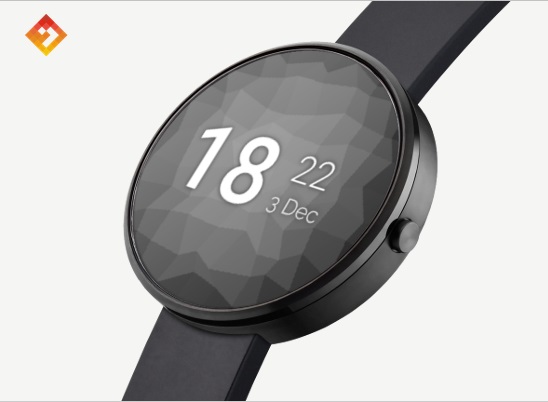 2016 hasn’t been too kind to wearables. Customers are slowly but surely losing interest in this category, which showed so much promise a few years back.

But not everyone is ready to give up on wearables. Like French computer science student, Florent Revest who seems to have a passion for Android Wear devices. So he developed an alternative wearable open source operating system called AsteroidOS. 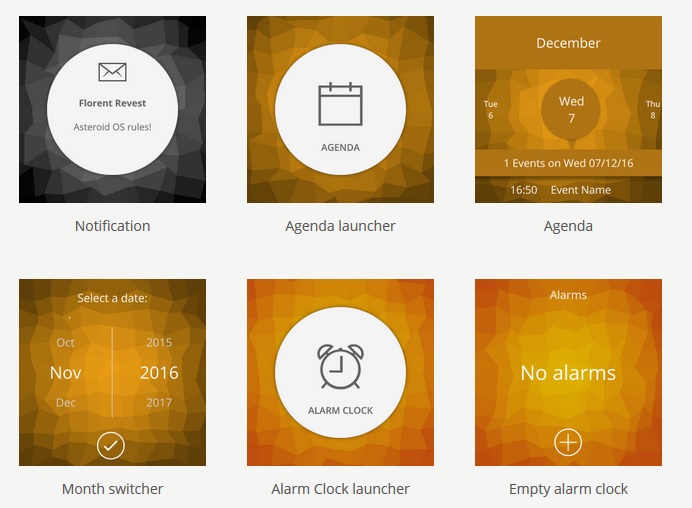 Interested parties can download the Linux-based AsteroidOS on their device after unlocking them flashing the custom ROM onboard. However, note that for the time being only the LG G Watch features full support. The other watches currently lack Bluetooth support – which is kind of essential if you want to have a functional smartwatch.

But what can you except from AsteroidOS? Nothing too advanced at the moment. The OS bestows basic functions on your smartwatches like alarm clock, calculator, weather app and Settings menu. There’s another app which allows the syncing of notifications and music control via Bluetooth with any Android phone. But AsteroidOS will indeed refresh the feel of your wearable. 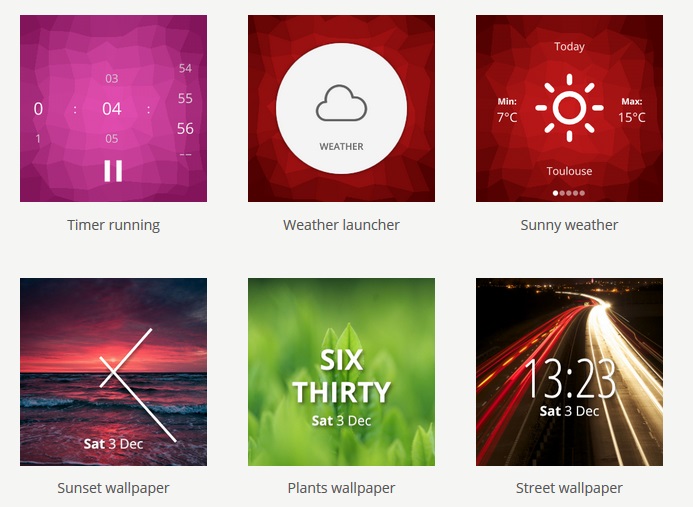 We can’t help but notice that AsteroidOS doesn’t support any Samsung wearables so far, but maybe in time they will be added to the list. Revest was aided in his quest to build AsteroidOS by members of GitHub and xda communities and the project will most likely attract more helpers in the near future. 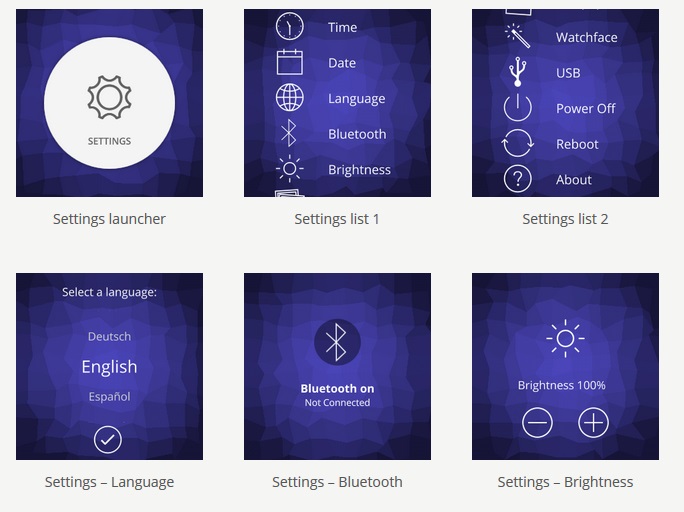 AsteroidOS is still in its infancy, but the project looks quite promising. With major players like Motorola distancing themselves from the smartwatch ecosystem, the future seems uncertain for wearables. But that doesn’t mean we can’t try and improve existing models and that’s exactly what Revest is doing.