2015 is the year that Asus managed to gain the considerable momentum that their past attempts have failed at.  The focus of the Asus ZenFone 2 was value, and consumers responded with interest accordingly.  Now that Asus have found their foothold, they are hoping to expand on that success.

A couple months ago we saw the ZenFone Selfie variant, which as the name implies, boasts a beefy front-facing camera.  Today, Asus announced another ZenFone 2 variant, the ZenFone Max. 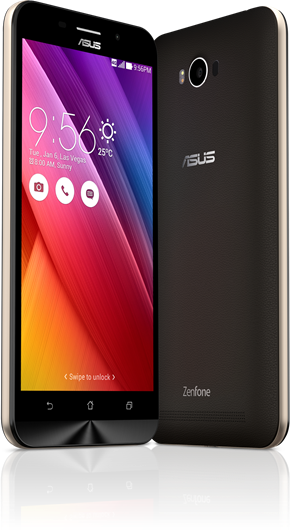 The “Max” designation is associated with a larger battery rather than screen size.  We’re still looking at a 5.5″ screen, like on the ZenFone 2.  The battery has a massive 5,000 mAh capacity.

This option is fantastic for those who put battery life at the top of their priority list.  Only, performance better not be too high on that list.  Asus fitted the ZenFone Max with a mere Snapdragon 410 and 2GB of RAM.  I suppose one could argue that the 410 is more power efficient than its big brothers.

At least the camera wasn’t compromised.  We have a wide-angle 13MP rear camera (f/2.0 aperture and laser autofocus) and 5MP selfie shooter.

Asus actually announced a barrage of variants at this event: 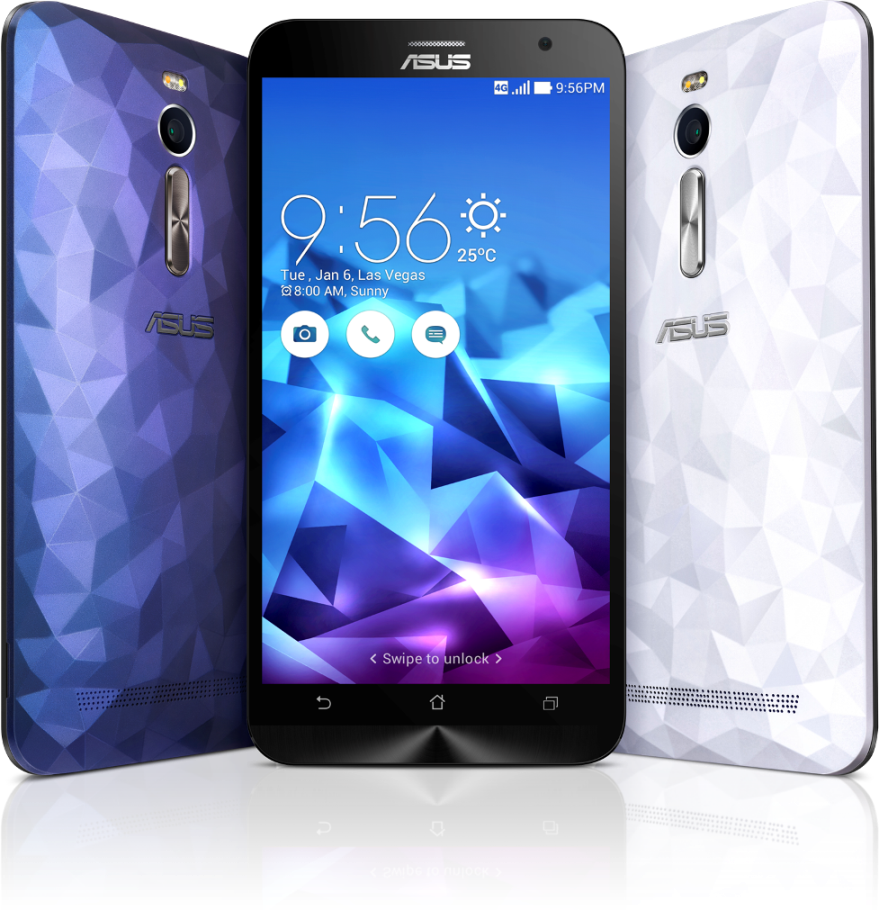 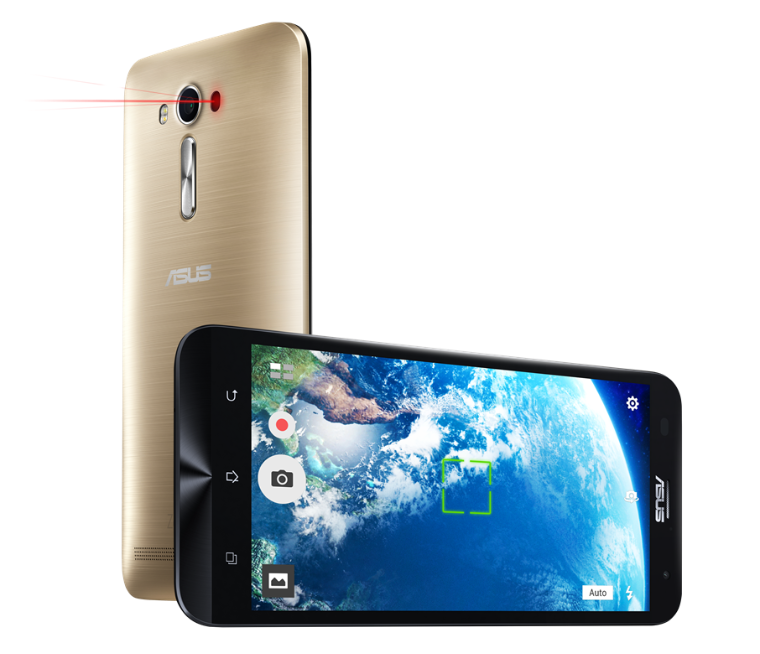 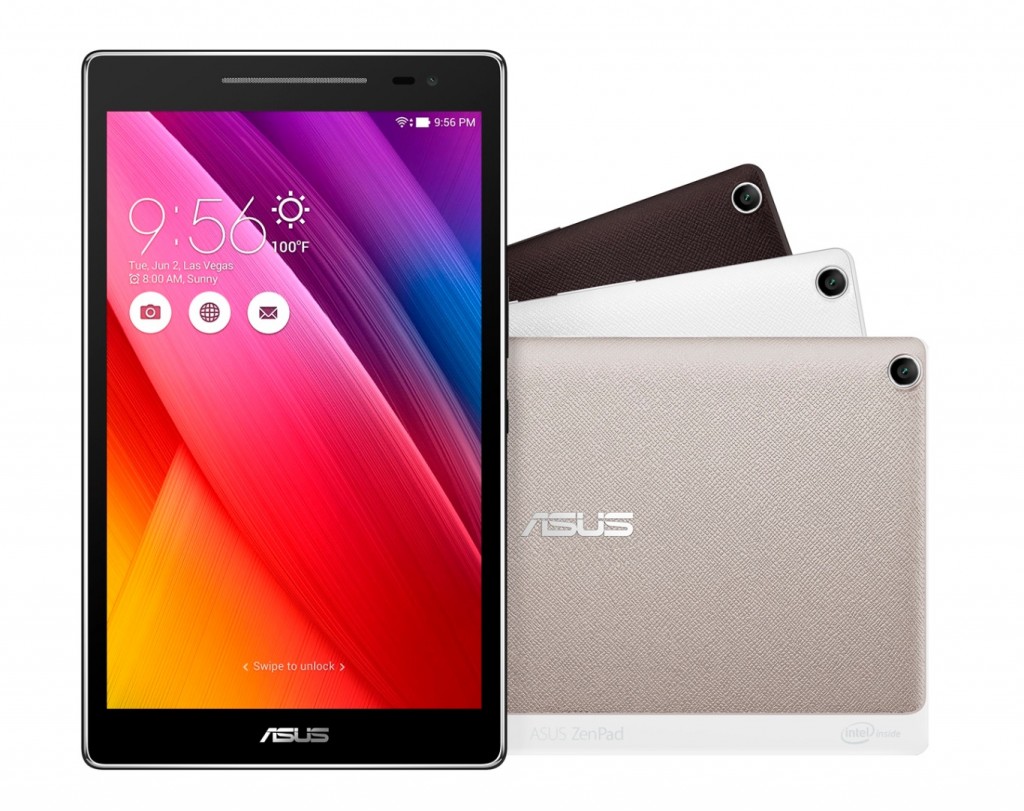 The launch event was held in New Delhi, with no word on availability or pricing.  Do you like the things Asus is doing to expand the ZenFone 2 portfolio?