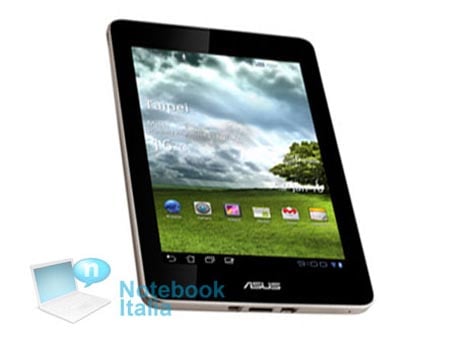 A lot of talk is going on in the Androidosphere about a rumored Google-Asus Android tablet. Word on the street is that Asus will launch the first ever “Nexus” tablet,” which is rumored to be a 7-incher running the latest version of Android (whispers are going around that Google will launch Jellybean on this device.) Now some  new information is pointing to a May reveal, and it will cost around $199-249. However, Asus refused to comment on it. DigiTimes leaked this information, and they have reported several leaks in past. They’ve always been reliable, but we’re going to take this with a grain of salt until we get some confirmation.

From a realistic standpoint, there’s a reason Google selected Asus. They tried Motorola with the launch of the Xoom, which was not as successful as they expected. As Google wants to introduce a cheap tablet, selecting HTC would be a bad idea because their hardware quality is superb, and they’re not known for being particularly cheap. So logically, the only remaining manufacturers would be Samsung and Asus. Since Sammy is constantly tied up in legal battles with Apple, Asus is the best because they offer quality, reliability, and a nice price tag all in one package. With the combination of Google and Asus, I am sure the tablet will be an amazing product.

If the rumor is true, then we will see this Nexus tablet in April. So is anyone looking forward to a Google tablet? Anyone think there’s a better manufacturer out there than Asus for this project? Let us know in the comments!