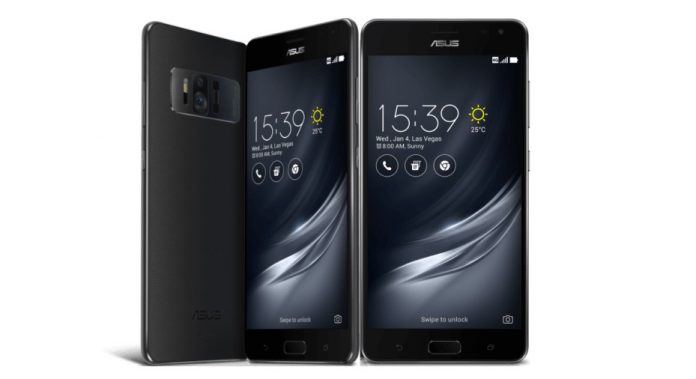 As anticipated ASUS has taken center stage at CES 2017 during its Zennovation event. The company’s CEO Jerry Shen said 2016 has been a tremendous year for ASUS, but we should expect a lot of exciting things to come out of the company in 2017.

Today ASUS has unveiled two new smartphones which bring some equally impressive features to the table. Introducing the ZenFone 3 Zoom and ZenFone AR. Let’s take them each and see what they have to offer. 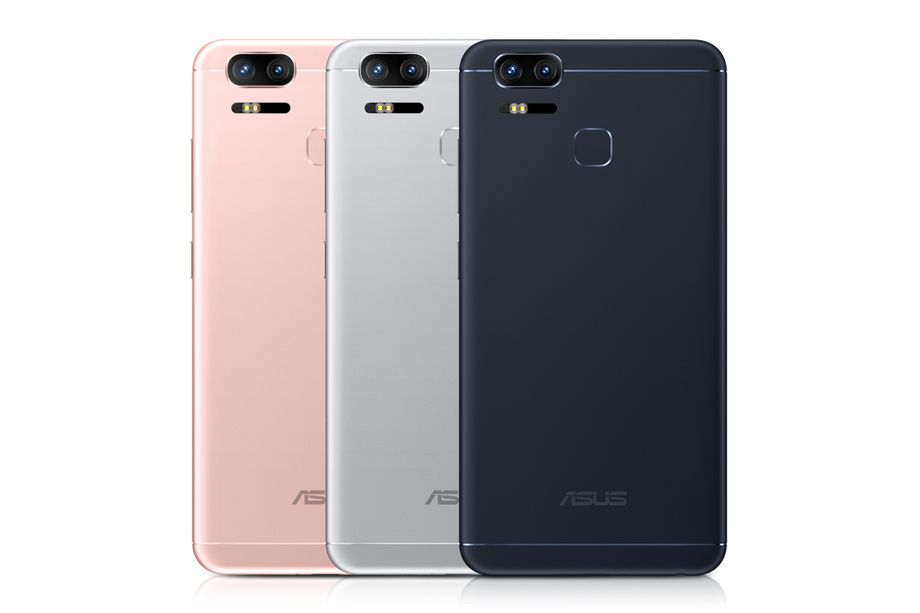 Let’s start out with ZenFone 3 Zoom which is, as you might have guessed already is a camera-centric phone. It comes to replace the ZenFone Zoom, but interestingly tones down the zoom capabilities of its predecessor.

While the ZenFone Zoom featured a 3X optical zoom, the new ZenFone 3 Zoom takes advantage of only 2.3X magnification on one of the two lenses that make up the dual-camera setup. The other lens is a 12MP main camera with f/1.7-aperture. ASUS also offers an impressive 13MP selfie camera which should be able to snap great self-portraits. ASUS boasts the lens duo can work together to deliver the greatly sought after bokeh effect. 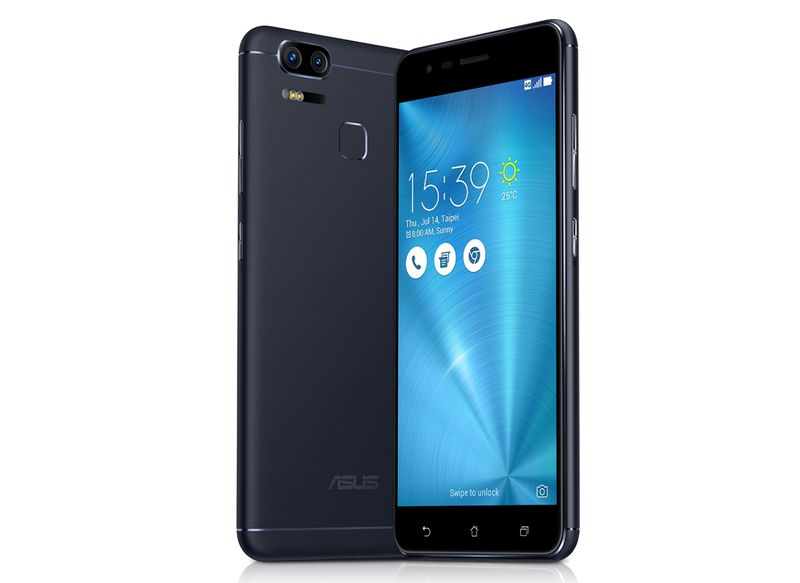 The ZenFone 3 Zoom adds support for 4K video shooting, a feature that wasn’t available with the original model.

As for specifications, the new ZenFone 3 Zoom comes with a 5.5-inch display with 1920 x 1080-pixel resolution and bundles a Snapdragon 625 under the hood. Things like RAM and internal memory options haven’t been disclosed yet, but ASUS says it’s going to reveal these details at a later date.

ASUS claims the ZenFone 3 is the thinnest and lightest 5.5-incher available, but no exact numbers were shared with us. One of the phone’s best features is the hefty, updated 5,000 mAh battery which should ensure a long battery life.

The phone is bound to make it out on the market in February for a yet to be disclosed price tag. 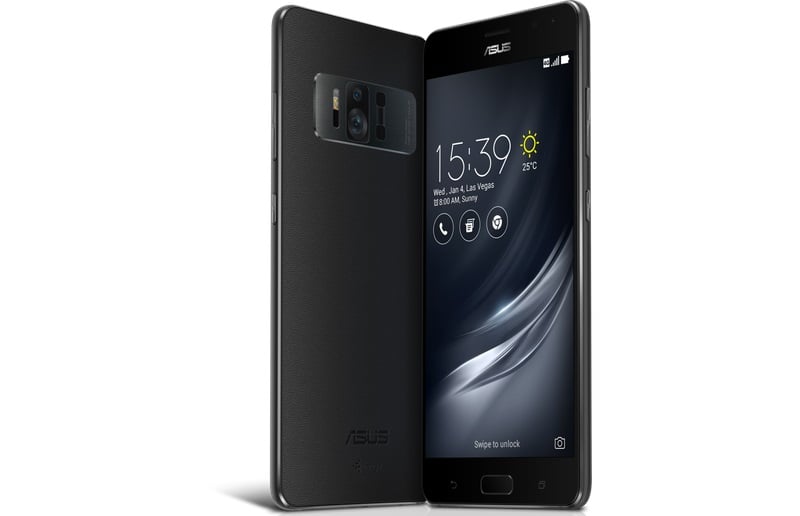 The ASUS ZenFone AR is the product we were pretty curious about. The device is the second Tango-enhanced smartphone after the Lenovo Phab 2 Pro. Unlike the Lenovo device, the ZenFone AR also supports Google’s mobile augmented reality platform, the Daydream VR.

ASUS says the phone is built to see like your eyes do. Using a triCAM system the device is capable of motion tracking, area learning and depth perception.

In terms of specs, the ZenFone AR features a 5.7-inch Super AMOLED display with 1440 x 2560-pixel resolution and a Snapdragon 821 processor under the hood – optimized to work with Tango. The phone is also the first one to arrive with 8GB of RAM onboard. 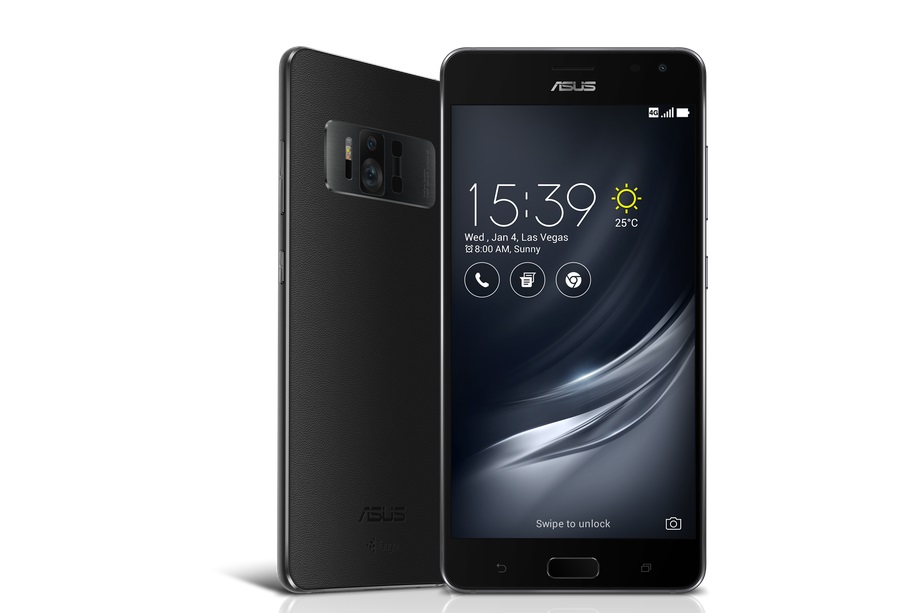 The phone supports Tango’s AR flavor via a 23MP main camera plus a motion tracking camera and depth sensing camera all nestled up together on the back. The camera setup is capable of shooting 4-axis OIS photos and 3-axis EIS video stabilization plus 4K video recording.

ASUS invited Google’s Jonny Lee to demo two new upcoming apps which will take advantage of the phones VR’s capabilities, the Dressing Room by GAP and Hot Wheels by Mattel.

With the GAP app users can try out outfits in a virtual dressing room, so they can get an idea whether the clothes fit them or match their personal style. The app should become available in the Google Play Store by the end of the month.

Tango and Daydream are platforms of great potential and more and more manufactures are signaling an interest for VR and AR. In 2017 we expect to see lots of phones offer such capabilities are ASUS is leading the way.

The ASUS ZenFone AR is expected to become available in Q2 2017, but pricing specifications will be announced at a later date.