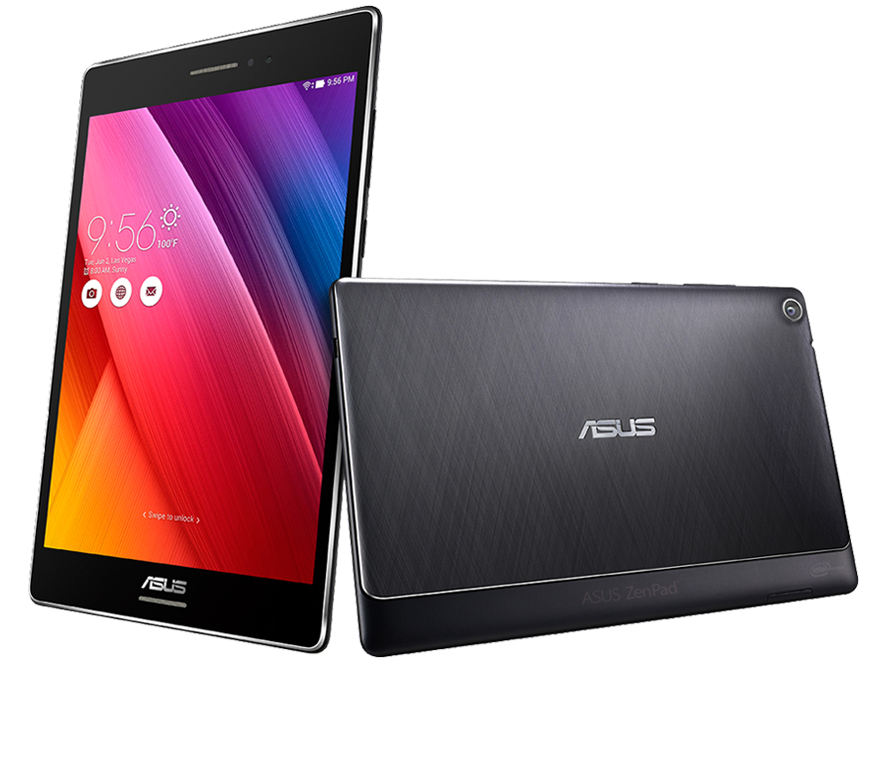 The spotlight of Asus’s announcements has been lately centered around its popular ZenFone smartphones.  A couple weeks ago, Asus launched a barrage of ZenFone 2 variants at their appropriately named “ZenFestival 2015” event in New Delhi.  But not to undermine its tablet effort, a new ZenPad tablet was also unveiled at the event.

We now know what that means for the U.S.  The new tablet will come to us as the ZenPad S 8.0, and it packs a few tricks up it’s sleeve, along with a competitive price tag. 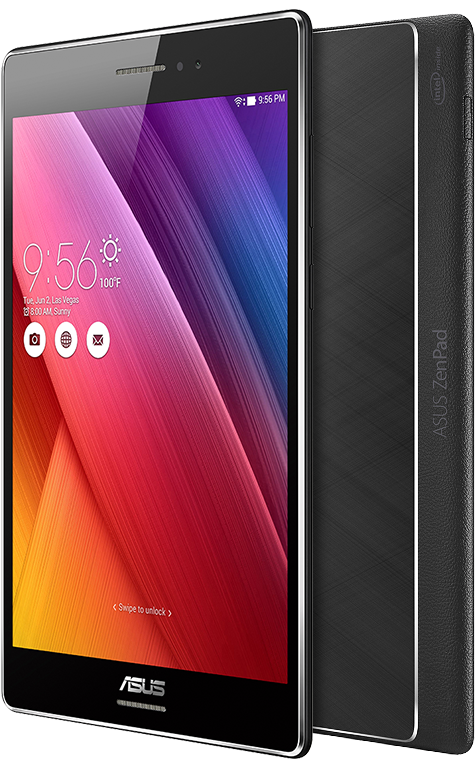 Let’s go over the design first.  The back cover is mostly taken up by a metallic finish with “diamond hairline pattern”.  In addition, there’s a section on the bottom with soft-touch leathery material, which wraps around the frame.  At the price-point, I’m assuming the metallic finish is on top of plastic, surrounded by faux leather. 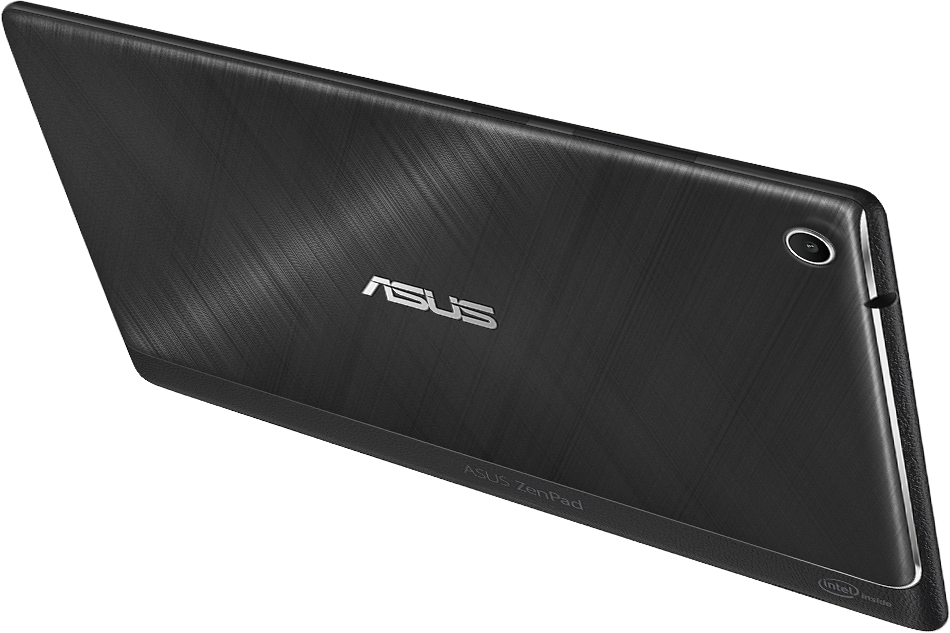 The screen-to-body ratio is a welcoming 74%.  It weighs in at 298 grams (0.66 lbs) and is 6.6mm at its thinnest point.  It’s great Asus is focusing on details that other OEM’s overlook on aggressively-priced tablets.

The specs on this guy are also decent.  As the name suggests, this is an 8″ tablet.  But from the price, you may expect a mediocre resolution.  Nope, we have a pixel-packed 2K panel here (1536 x 2048 pixels, to be exact).  It is an IPS LCD screen, protected by Gorilla Glass 3.

Here’s a breakdown of the other specs:

Oh, and one other thing that puts more bang in that buck, the ZenPad S 8.0 sports the latest USB Type-C port standard.  Kudos to Asus for making this a priority.

Another omission on other tablets is stylus support.  Not so here.  Dubbed the “Z Stylus”, Asus claims you will have a natural writing/drawing experience. 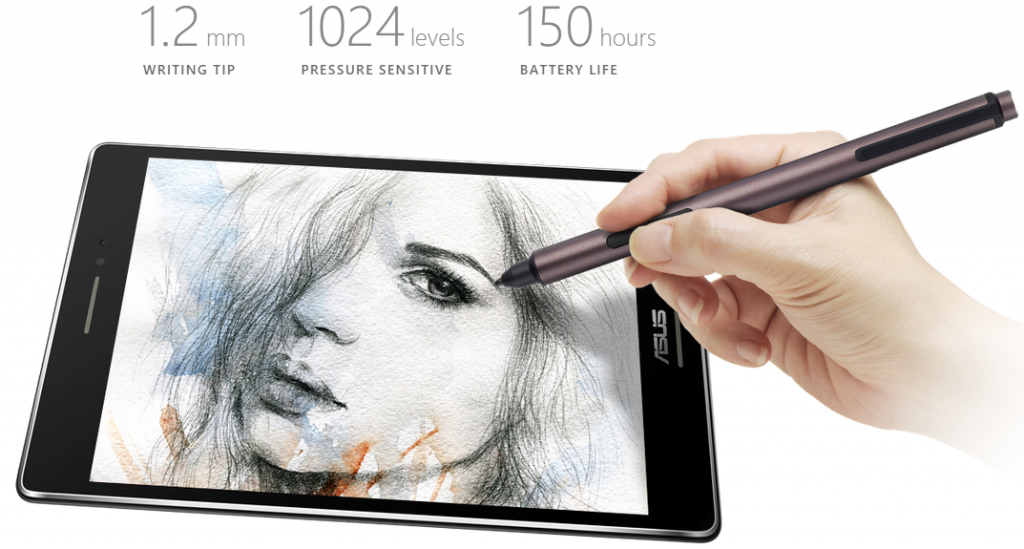 The ZenPad S 8.0 is now purchase-able via common online outlets, such as Amazon

, B&H Photo Video, and Newegg, at $299.  It’s supposed to be available in White too, but right now there’s only Black.

Are you going to be picking Asus’s new tablet?  Do you agree that it’s a great value?