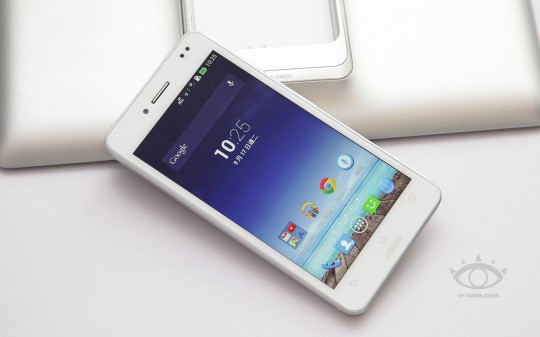 The smartphone/tablet hybrid is running a 2.2 GHz Qualcomm Snapdragon 800 2.2 GHz, a 13 megapixel F2.0 rear camera and a 2.0 megapixel front-facing camera, and it will be available in 16 GB and 32 GB version, also there’s a microSD slot if you want more space. 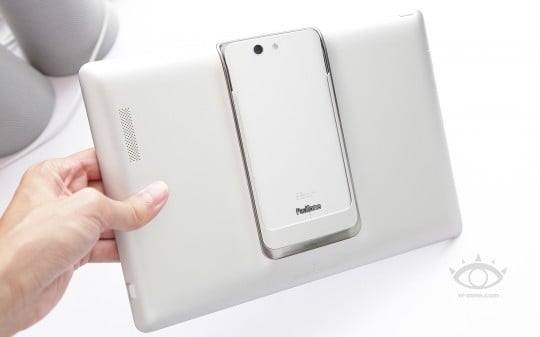 What else is new is PixelMaster which increases the image quality by squeezing in pixels from 13 megapixel shot a 3 megapixel image but with better quality.

About the pricing and availability, the PadFone Infinity will be available in Taiwan from ASUS and carriers where it will cost 18,990 NT$ /$640 for the 16 GB version and 32 GB version for 20,990 NT$ /$710. It will come in Titanium Black and Platinum White color. No words on when it will hit the other parts of the world, but we will let you know when it will hit the US shores.

Would you prefer buying one? Tell us about it in the comment box below.