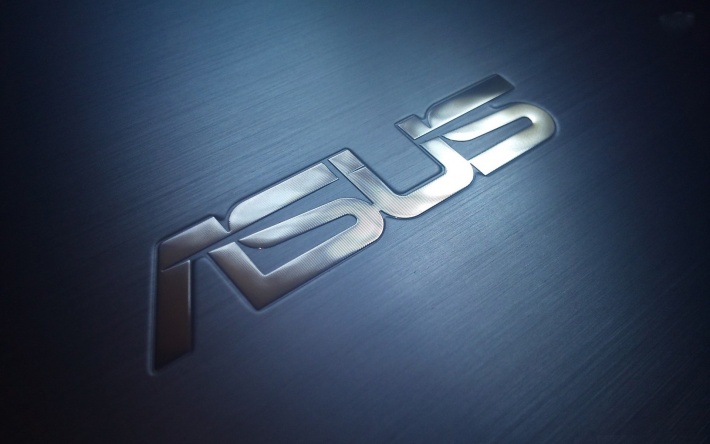 If you thought that Asus’s previous flagship phone, the Padfone S, would be outdone by the more popular Zenfone series, a specs leak suggests that the phone/tablet hybrid system will keep going.

According to a report via Mobipicker, the Asus Padfone S2 is being prepared for a March 2016 launch and will be rocking some top-end specs:

This is quite a list for a device that is far away, but in-line with specs we expect to see soon.

And what would the Padfone be with the corresponding tablet?  It is said that the Padfone S2 will dock onto a slab with a 10″ screen and 5,100mAh battery.

As always, especially with a report so early, take this word with a grain of salt.  Would you be looking forward to the Padfone S2 if this is what’s in store, or do you think it’s a tired concept?