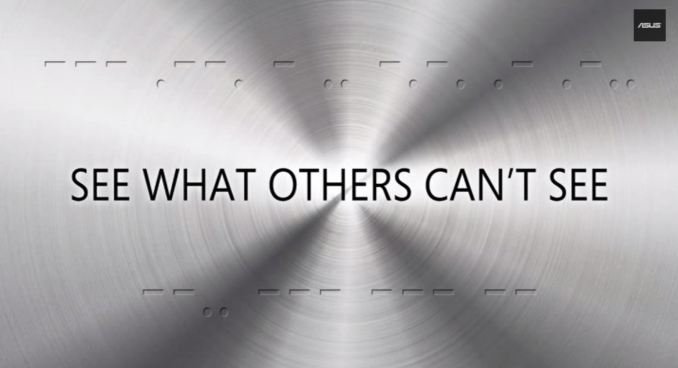 CES 2015 is four days away. To help get everyone excited for the big events to come,  ASUS has decided to release a little video with a “hidden message”.

Even after pulling an all nighter, I was quickly able to determine that the hidden message was five seconds of morse code with less than 4 hours of sleep over a 36 hour period. Using Google, I was able to find a morse code translate that informed me that the message was “optical zoom”.

An ASUS representative sent a quick message via Google+ stating that the hidden message referred to a feature of one of their highlights at CES.

All we know from the video is that ASUS plans on showcasing some sort of device that features optical zoom, and apparently ASUS is quite proud of that fact. At this point, it is all speculation, but my guess is that ASUS is going to show off a phone with optical zoom.

This is of course heavily affected by the fact that I seem to only be able to think about phones.

Samsung released a Galaxy branded phone with optical zoom a while back. The Galaxy S4 Zoom. In my opinion, it was one of their most ridiculous ideas since the Galaxy Beam.

I am thinking that we are going to see something similar to the Galaxy S4 Zoom from ASUS during CES. What do you think? Let us know in the comment section!