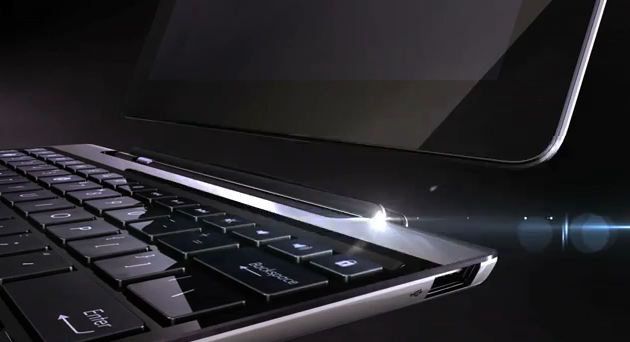 Asus was originally set to debut its quad-core tablet, the Transformer Prime, later this week but a last minute delay has pushed things back a month.  According to DigiTimes, the tablet has been postponed until early December in order to have Android 4.0 installed.  Allegedly this is said to be a bit of damage control on Google’s part as Asus is rumored to have been unhappy with how they were treated in the past.

Since Google has cold-shouldered Taiwan-based PC brand vendors over the assistance of upgrading from Android 3.0 to 4.0, it has prompted these vendors to turn their focus from Android to Microsoft’s Windows 8, the sources noted.

With so many players involved in the Android tablet game, it becomes easy to overlook a vendor or two.  Google has ‘played favorites’ with HTC, Motorola, and Samsung on a number of devices, and on multiple occasions.  It stands to reason that a player like Asus could become unhappy with their treatment, especially when the hardware is as good as anyone else.

On a positive note, a few weeks delay for the latest release of Android is certainly not the worst situation.  Surely those of you who pre-ordered a Transformer Prime are going to be okay with 4.0, no?