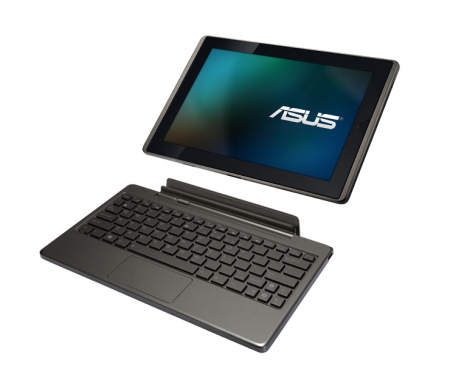 ASUS officially announced the ASUS EeePad Transformer earlier this year at the annual CES event in Las Vegas and there is no doubt in it that the Transformer is overall an amazing tablet. It was launched by Office Depot earlier this month and currently one of Tiger-Direct’s top 10 sellers – they also called it their fastest selling tablet.

DigiTimes is reporting that ASUS is now shipping more than 400,000 ASUS Transformer units in one month, quite impressive huh? It’s also reported that ASUS is planning to extend their shipping limit to 500,000 by third quarter. ASUS is looking forward to ship around 5 million tablets in second-half of 2011 and almost 3 million units are of ASUS Transformer.

EeePad Transformer is a Honeycomb powered tablet running on Tegra 2 dual-core processor, but what makes it different from other tablets is that it comes with a laptop dock.  This dock essentially turns your tablet into a laptop.  If the Wi-Fi version is not your cup of tea, then you’d better served waiting for the 3G version,  which is coming out in few months. So are you looking forward to buy one or waiting for the 3G version? Share your thoughts in the comment box below. 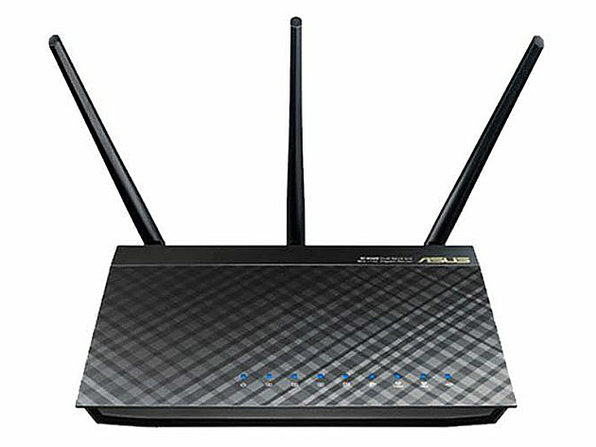 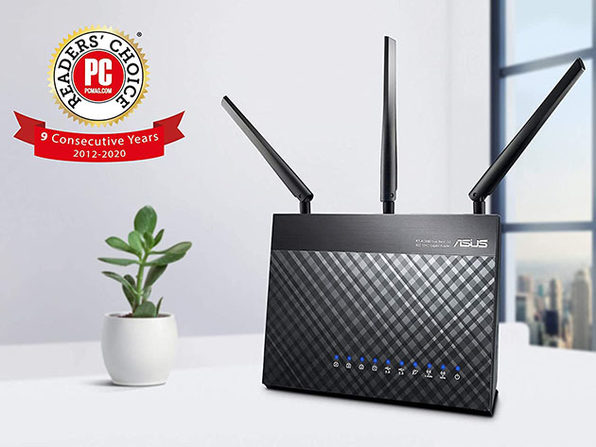