Asus is on a roll as of late. They launched the Eee Pad Transformer, a 10.1-inch Honeycomb tablet with a dockable QWERTY keyboard and a Tegra 2 processor. As if that wasn’t impressive and jaw-dropping enough, Asus has just released these photos of an unnamed tablet in the works, and they’re not holding back on this one either. 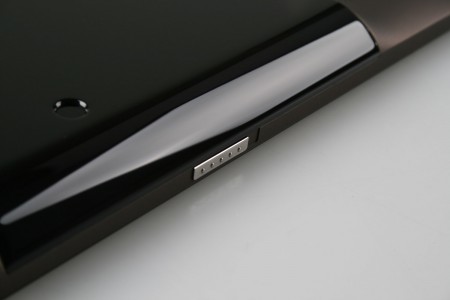 There are no specs or release dates yet, so all we really have to go on are the photos. But really, that’s enough to hold us over for awhile. Although, we are being told that we’ll learn more next week at Asus’s Computex press conference next Monday. More on this as it develops. 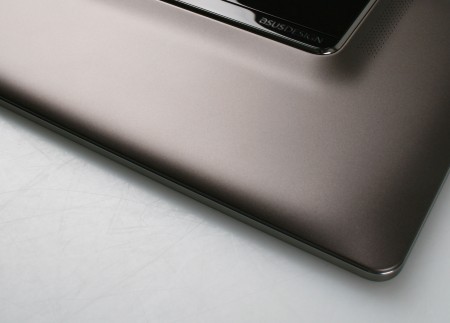 Anyone else excited to see what this bad boy brings? Sound off in the comments below!

Asus teases something new with “We Transform” video