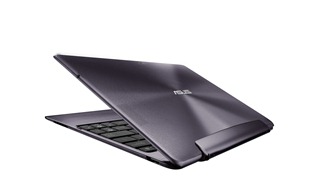 There was a time when ICS was a trending topic, and now it seems it’s being replaced by Jelly Bean. Android 5.0 is expected to be announced in Q2 (hopefully at Google I/O) and believe it or not, this update could be what pushes Android into the spotlight. It’s also worth noting that Google confirmed it will be out this fall. The actual announcement is still far away, but Android OEMs are already starting to prep for it. HTC spilled the beans, admitting that they are in the race for the next Nexus smartphone, which will likely be the first to run Jelly Bean.

ASUS is very close to Google, so once they have Android 5.0 I think there will be a high possibility that we will be the first wave to offer the Jelly Bean update.

Anyone looking forward to Android 5.0 a.k.a Jelly Bean? Tell us in the comments below!