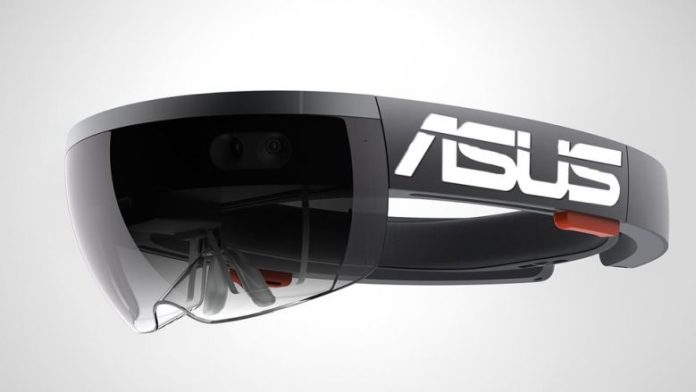 ASUS is mostly known for its laptop products, but the company is also focused on making a statement on the mobile market. However, its line of ZenFones and ZenPads has been largely ignored by consumers. But the company is working on a plan to draw users’ attention upon itself.

According to the folks at PocketNow, ASUS’ President, Jerry Shen himself revealed what’s coming. The device maker will apparently take the stage at CES 2017 and unveil the ZenFone AR – the second Google Project Tango phone.

You probably remember that shorty after announcing it was done making self-branded phones, Lenovo made available for purchase in the US, the first Tango phone, the Phab 2 Pro. Well it seems ASUS is going to be the second company to offer an immersive experience smartphone.

Furthermore, Shen said ASUS fans should expect to see at CES 2017 a new ZenFone 4 handset (following the ZenFone 3), which will feature top of the line specs including in the photo department. 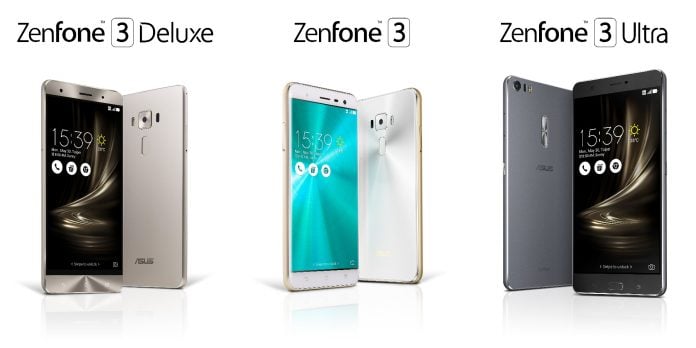 Last but not least, the laptop maker will present the world with a so-called “all-in-one” virtual reality device. The headset will come equipped with built-in cameras, sensors and controllers and will not need a high-end phone to make the connection between you and parallel worlds.

All these products are said to arrive on the market somewhere around Q3 2017, but it remains to be seen whether ASUS will keep its word.

Project Tango smartphones sound innovative on paper, but so far they suffer from a lack of apps. But by 2017 things might change, especially since important players in the industry continue to push for VR. Google has just recently started shipping its Dreamdream View VR headset.