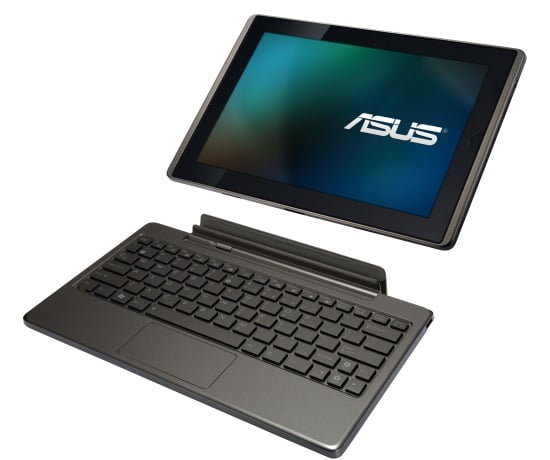 There has been constant speculation about which device will feature the new quad-core processor from Nvidia. The first device was suppose to launch in August although will now be pushed back until possibly early 2012. According to Fudzilla, a group of sources have stated that the quad-core 40nm Tegra processor (Kal El) will be seen in the Asus Transformer 2. Since the first Transformer shipped with the Tegra 2, its only obvious that the next would ship with the Kal El processor. The Transformer is already one of the most unique Android tablets and with the addition of Kal El it will become the most powerful. All I can say is with these more powerful processors coming out, we need to see a decent video editing application and photo editing application. What computer application would you like to see most on your tablet? And would you want a mobilized version or the full computer version? Leave your comments below.