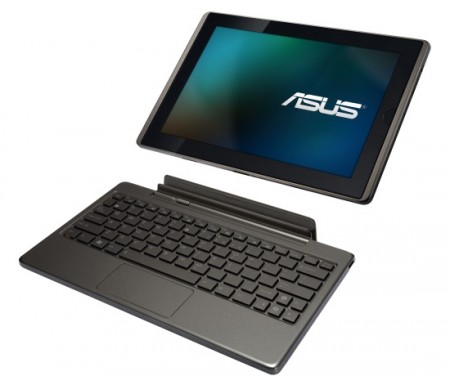 The ASUS Transformer is no doubt one of the best Android tablets available in market right now, but everything gets old as time passes. We know that ASUS is working on a quad-core tablet which will be the successor to the Transformer and most likely will be named the Transformer 2. ASUS CEO recently confirmed that they are not scared of the Kindle Fire’s recent success and that the Transformer 2 would still cost around $499.99. We were expecting ASUS to launch the Transformer 2 at CTIA but it looks like rumors are putting the device out soon. It seems it will be out early next month as LambdaTek is currently listing the Transformer 2 for £537.85 including VAT, which is actually 40% higher than the rate Shen told us.

Of course we’d all like to see a leaked screenshot of the tablet but unfortunately we’ve only got some details. It will be featuring Nvidia Tegra 3 quad-core processor, 1GB RAM, 32 GB of storage, 10.1 inch touchscreen display, and Android 3.0. LambdaTek will start offering the tablet starting November 7th, which means that we are only a few weeks away from seeing the Transformer 2. Of course, nothing is written in stone right now, so let’s wait for the final word from ASUS.

So who’s looking forward to upgrading their current Android tablet to the Transformer 2? Share your thoughts with us in the comment box below.