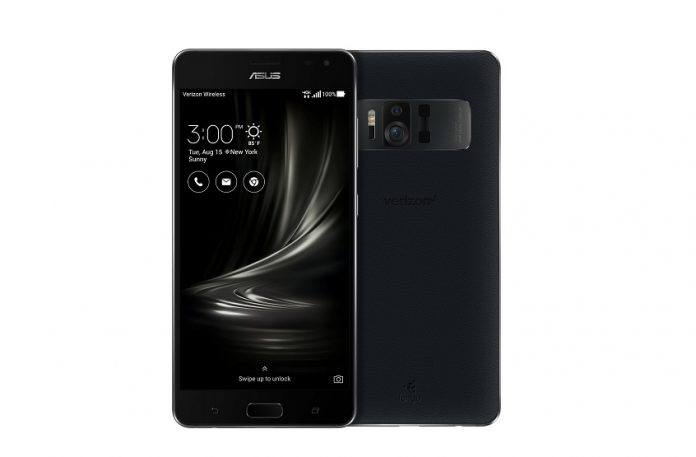 Introduced back at CES 2017, the ASUS ZenFone AR makes a comeback into the news. After five months since its announcement, the handset is yet to become available for purchase, but during I/O Google said the product will finally hit retail this summer.

A press release issued by ASUS comes to confirm the information, while also revealing the ZenFone AR will be a Verizon exclusive.

The phone is a special device, ASUS has developed in partnership with Google which will come ready for both the Daydream VR platform and Tango AR. 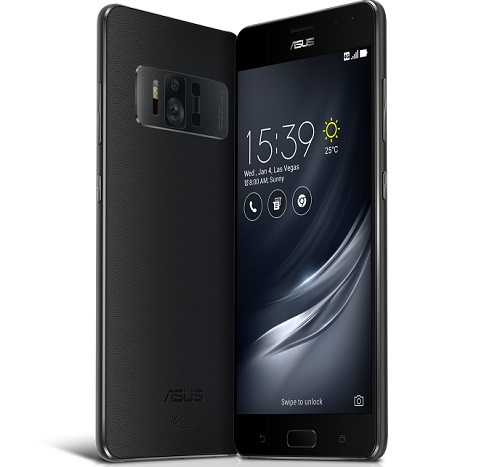 In its official statement released to the press, ASUS highlight three major abilities the Tango AR system bestows on its product: motion tracking, depth perception and area learning. It’s through these abilities that the phone can understand and “modify” its environment.

At launch, ZenFone AR owners will be able to take advantage of apps like GAP’s augmented reality Dressing Room which allows users to try clothes out without having to leave home. Or experiment with different furniture arrangements around the house with LOWE’s Vision app.

In order to support VR, the ZenFone AR comes equipped with an advanced 5.7-inch display with QHD resolution (2560 x 1440) which is supported by a Snapdragon 821 processor. ASUS also throws in 6GB of RAM and 128GB of storage.

Even though the ASUS ZenFone VR will be exclusive to Verizon, it will be sold in its unlocked form via other retailers too. Pricing specifications are yet to be announced.

ASUS, Project Tango, and what could have been (ASUS ZenFone AR Review)

What we know so far: Samsung Galaxy S9 edition