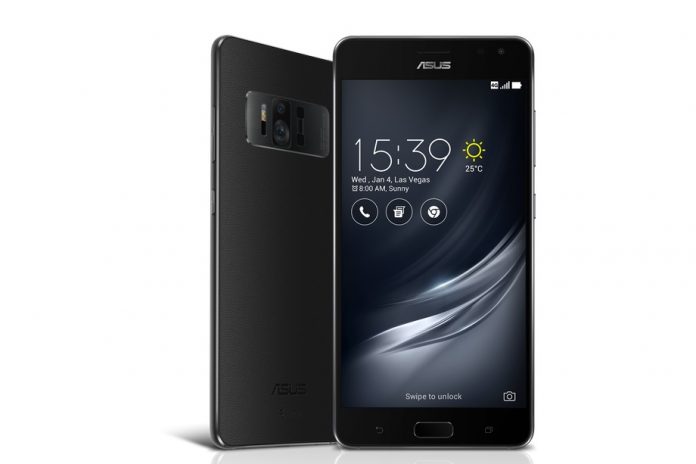 Introduced back at CES 2017, the ASUS Zenfone AR has yet to become available for purchase in the US. Back in May, a press release issued by ASUS revealed the phone will launch as a Verizon exclusive this summer.

Now it appears we finally have a launch date. According to The Android Report who apparently received a confirmation from a source close to ASUS, the Zenfone AR will land at Verizon tomorrow, August 3. Although this might be the date when the carrier opens-up pre-orders for the handset.

After the Lenovo Phab 2 Pro, the ASUS Zenfone AR would be the second Project Tango phone to make a debut on the market. It would also be the first one to offer compatibility to Google’s Daydream VR platform at the same time. 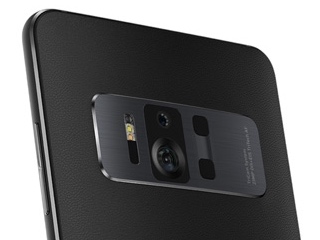 As for Google’s AR computing platform, it’s designed to employ motion-tracking cameras, depth sensors, and area-learning to virtually map out the real world and add virtual overlays which are displayed on the phone’s screen. 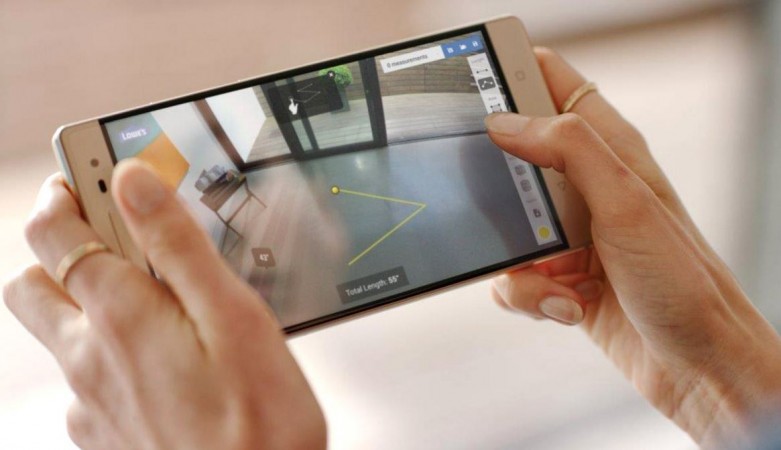 Tango is still a relatively new addition to tech, so the AR mobile app ecosystem is pretty scarce at the moment. Despite its great potential, the limited number of Tango-enabled phone users probably represents a determining factor of why developers aren’t jumping to design AR apps.

Google is leading the way hoping to attract developers to the wonders of AR.  For example, the search giant provides a measurement app that can calculate the length and depth of real life objects. Even so, Augmented Reality still has some way to go before it becomes ready for mass adoption (the app is not 100% accurate and quite finicky to use).

On top of that, the ASUS Zenfone AR is expected to cost quite a lot (some sources believe it will sell for about $800) which will probably further limit the adoption of Google’s AR platform.

Update: As anticipated the ASUS Zenfone AR has landed at Verizon with a full retail price of $648 (cheaper than expected!). Customers can also grab it for $27/month for 24 months.