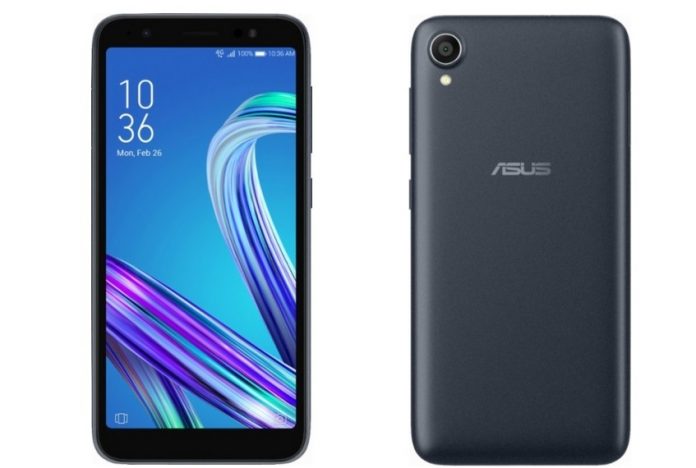 The Android Go family is expanding in the US. After the likes of Nokia, Alcatel, ZTE and Motorola, ASUS too has unveiled a new smartphone that runs Google’s stripped-down version of Android. The device is called the ASUS Zenfone Live (L1) and is available for purchase from Best Buy for only $109.99.

Android Go is comprised of three optimized main areas: the operating system, Google Play Store and Google apps. These have been reinterpreted in order to provide a better experience on lesser hardware.

With this in mind, the Zenfone Live (L1) is pretty basic in terms of hardware. It features a 5.5-inch display with 1440 x 720 resolution and the modern 18:9 aspect ratio. Under the hood, there’s a Snapdragon 425 processor, working in combination with 1GB of RAM and 16GB of storage. A microSD card slot is also offered for internal memory expansion up to 2TB.

The device is probably made of plastic or another cheap material. It doesn’t have a fingerprint scanner on the back or front. So users will have to use the classic PIN or pattern ways to unlock their device. 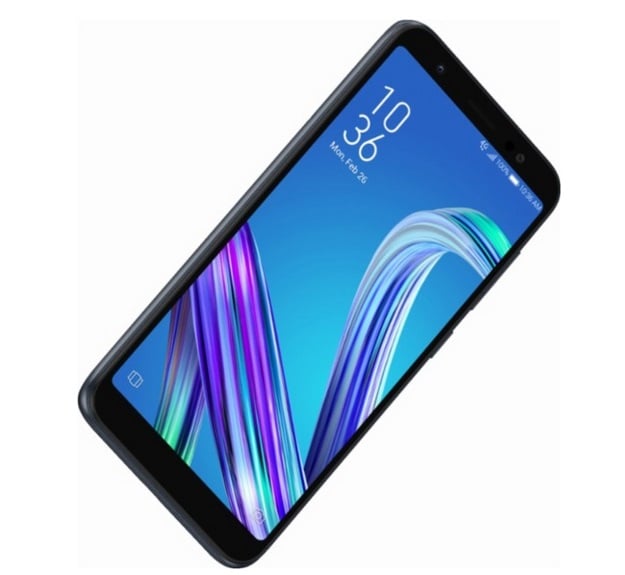 Both agree an 3,000 mAh battery keeps the lights on, and ASUS says it can support up to 29 hours of 3G talk time, up to 4 days of music playback and 18 hours of Wi-Fi web browsing. 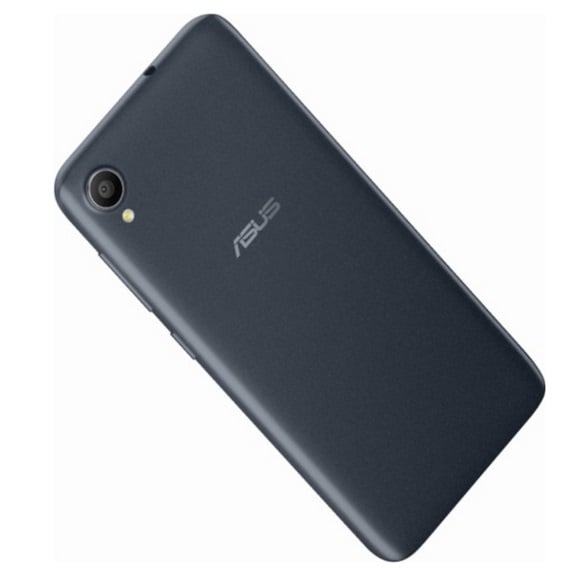 Best Buy is offering the phone unlocked. The Zenfone Live (L1) is compatible with all major GSM carrier in the country, most notably with AT&T and T-Mobile.

So if you’re on the market for a super-affordable phone, you might want to consider buying the ASUS Zenfone Live (L1). It costs only $109.99.