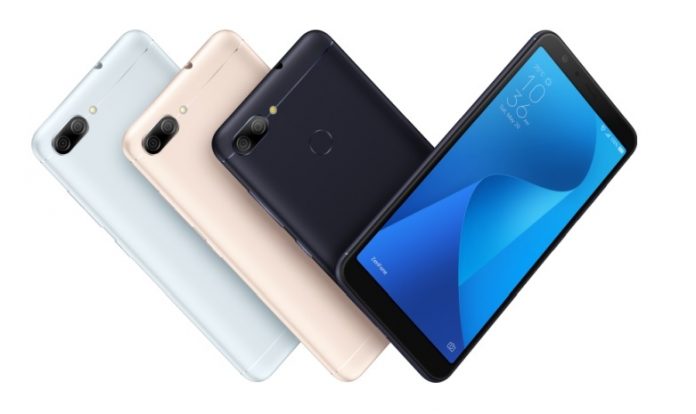 ASUS is also present at CES 2018 in Las Vegas this week with a few new products of its own. The company announced its Zenfone Max Plus (M1) smartphone is coming to North America this February.

It’s ASUS’ first 18:9 aspect ratio smartphone to be offered on the US market. Costumes will be able to get it for $229 and up. 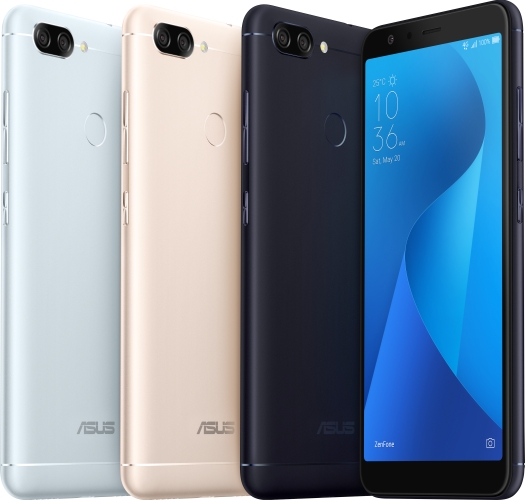 Spec-wise the Zenfone Max Plus is a middle-range smartphone with a few interesting highlights. The phone comes with a 5.7-inch display with 2160 x 1080 resolution and the modern aspect ratio we talked about, a MediaTek MT6750T octa-core processor under the hood and 3GB of RAM and 32GB of storage. ASUS says a 4GB/64GB version will also be available in some markets.

Notably, the Zenfone Max Plus is the first ASUS smartphone to feature a face unlock functionality which allows the owner to unlock the phone by looking at the camera. We don’t know how secure this authentication method is, so if you want to make sure your private data is protected you can go ahead and use the fingerprint sensor on the back instead.

Another big selling point of ASUS’ new phone is the large 4,130 mAh battery, which according to the company can sustain up to 13 hours of video playback and 21 hours of web browsing over Wi-Fi.

The Zenfone Max Plus also packs a 16-megapixel front-facing camera and a dual rear camera which pairs a 16-megapixel sensor with an 8-megapixel one with 120-degree wide angle sensor. Connectivity options include 802.11b/g/n Wi-Fi, Bluetooth 4.0, LTE Cat 6 modem, USB port, microSD card slot, headset jack and dual SIM card slots. It comes with Android 7.0 Nougat out of the box.