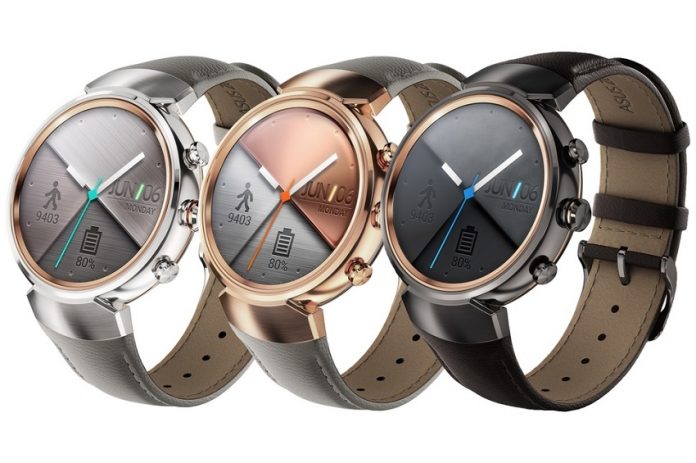 Consumer interest for smartwatch products has been dropping considerably, but there are companies that still believe in this device category. ASUS, for example announced the ZenWatch 3 last month and now the product has been made available for intelligent timepiece enthusiasts.

The Android Wear device can be ordered from ASUS’ own web shop or from B&H Photo. Only the dark brown leather band version is currently available with the latter vendor and shipments are expected to begin sometimes in mid-November. Two other options featuring a high quality rubber band in dark brown or beige shades should become available later on. 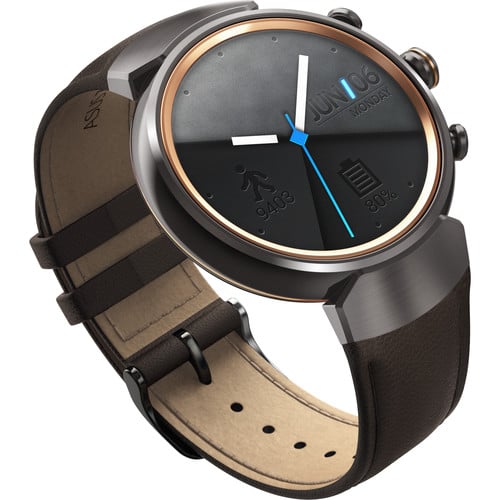 As for ASUS’ own layer, the ZenWatch 3 appears to be temporarily out of stock, but users can sign up for an “Arrival Notice”.

The ASUS ZenWatch 3 should make it with a 316L stainless steel body and a 1.39-inch round AMOLED display with 400 x 400 resolution. The wearable takes advantage of a Snapdragon Wear 2100’s computing power in combination with 512MB of RAM, 4GB of internal storage and a 340 mAh battery. The power source takes advantage of the new Hyper Charge Technology feature which promises to charge 60% of the battery in just 15 minutes. 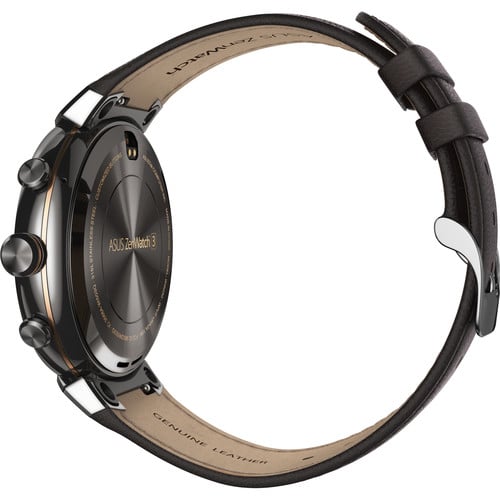 The watch includes six different watch themes and 50 exclusive designer watch faces that offer support for customizable widgets. It also includes a FaceDesigner app, so users can create their own watch faces.

The ASUS ZenWatch 3 features three physical buttons, designed to allow greater control and give a more traditional watch feel when users are interacting with the smartwatch.

The ZenWatch 3 sells for a $299 a pop. The wearable looks fashionable enough to give the likes of Motorola, Huawei and LG the run for their money. A Zen circular watch anyone?