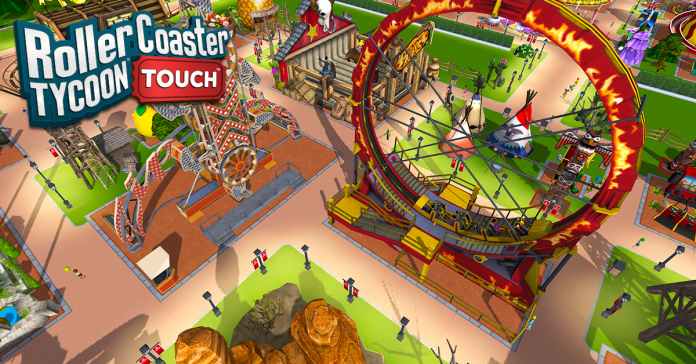 Over the years, we’ve seen an awful lot of “Tycoon” games being released. This was the case especially during the 90s and early 2000s and if for some reason you are nostalgic of that era, then you’d be glad to know a new modernized version of RollerCoaster Tycoon (or Theme Park) is now available on Android.

RollerCoaster Tycoon Touch was released by Atari a few days ago and can now be downloaded from the Google Play Store. 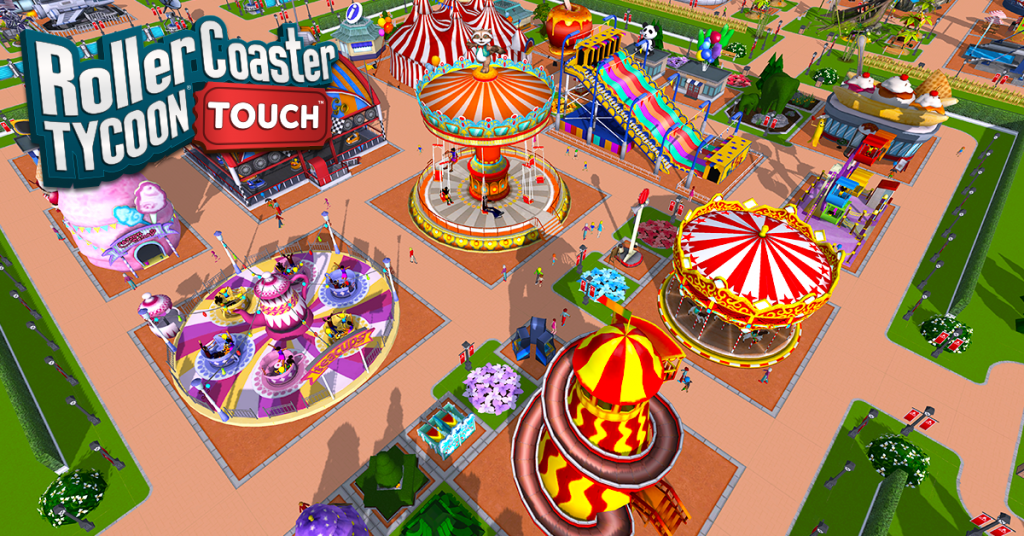 As you’d expect, the game has been brought into the current era featuring improved 3D graphics. However, gameplay remains quite familiar. You are tasked to build and manage your own theme park. You can now create the park of your dreams by adding new coasters, decorations and rides in order to provide your public with the best entertainment experience.

Users can create fun, wild, creative parks my collecting card packs full of different, unique rides and coasters. Upgrade by completing missions and by visiting the Card Shop where more cards are waiting for you.

The game was previously made available for iOS and quickly became quite popular with users and ranked among the “Top 10 Free Apps”. Now Atari is making the title available for Android users.

If you like to build, we invite you to try the app out!