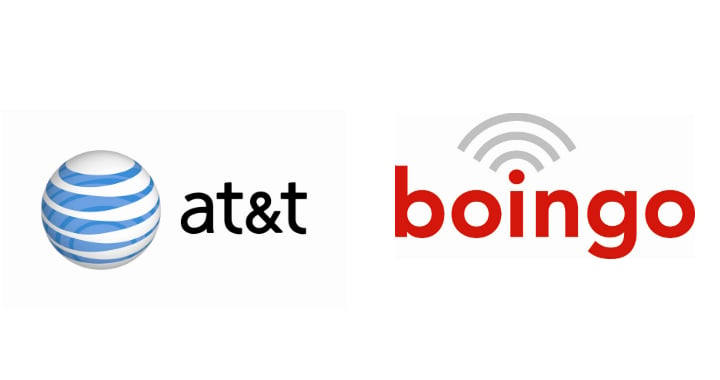 AT&T and Boingo today announced a new global Wi-Fi partnership which sees subscribers of each service benefiting from the other. AT&T customers who subscribe to either the 300MB or 800MB Data Global Add-On package will be able to access Wi-Fi through Boingo’s hotspots with up to 1GB of allotted data per month – at no additional cost. Conversely, Boingo customers can also hop onto AT&T’s public Wi-Fi hotspots.

Boingo Wi-Fi hotspots at major international airports are available to AT&T customers today, with service continuing to expand throughout 2013.

Additionally, as part of the agreement, Boingo customers traveling in the United States will also be able to access AT&T’s network of Wi-Fi hotspots throughout the country, including airports, restaurants, sporting arenas and retail locations.