In the hunt for a new smartphone from AT&T? Regardless of whether you’re buying your first Android or upgrading for the fourth time there’s something for everyone. And, as you might suspect, Ma Bell has plenty to choose from. In fact, counting variations, there are roughly two dozen models to choose from today.

As the last of the big four carriers to adopt Android, AT&T is doing a bang-up job in supporting the platform. It seems we’re constantly hearing about an exclusive model or head start on the competition. 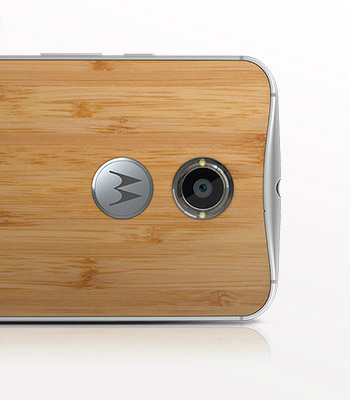 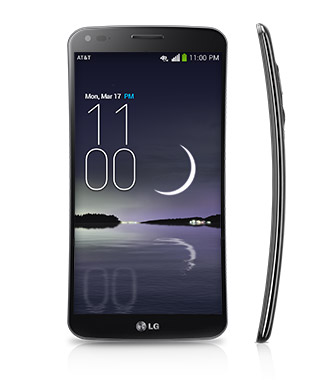 While not always the case, the mid-range Android is typically made up of last year’s top models. This is not to suggest, however, that there’s not a one-off model or variation that sneaks in every once in a while. Specs, as you can imagine, are often a step below. Processors, cameras, and batteries are sometimes the key difference though many of them also feature a screen resolution of 720p or 1080p. What follows what could be considered some of AT&T middle-of-the-pack handsets. 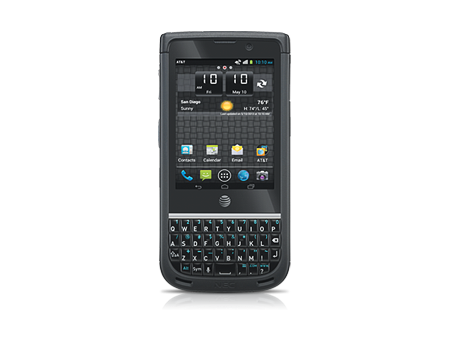 Want to unlock your Verizon phone? This handy guide will help you understand the process and set expectations. It's easier than you think!