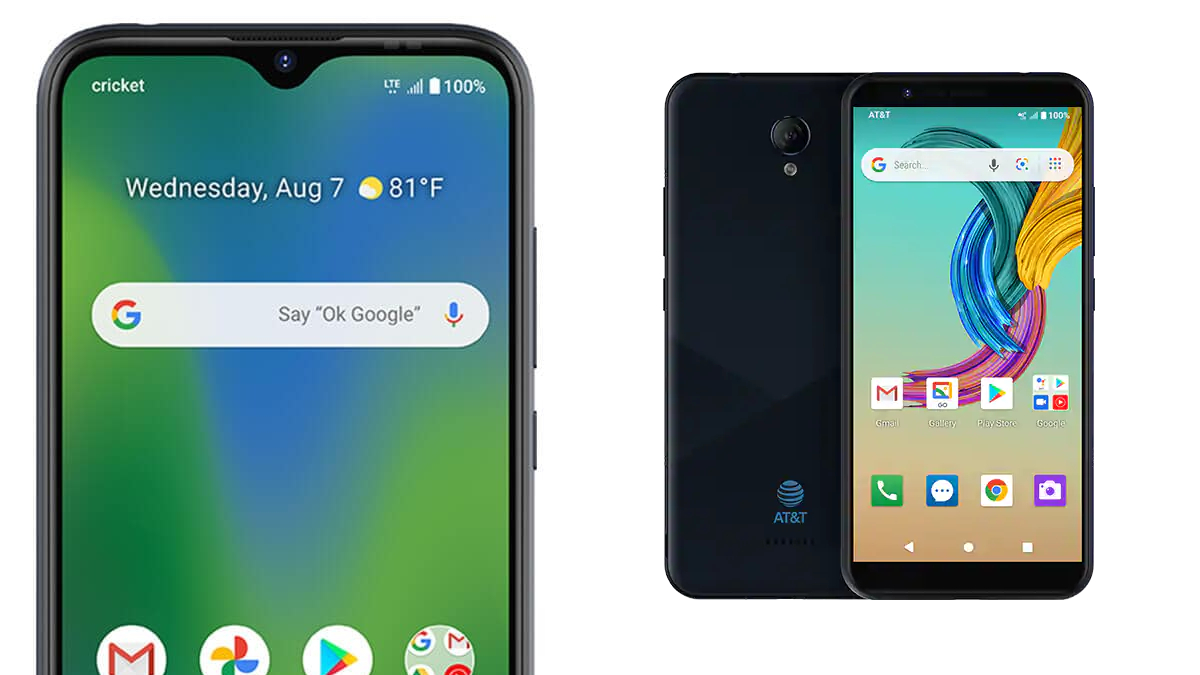 Vietnamese manufacturer VinSmart has dipped its toes in the US phone market, thanks to a partnership with AT&T. The deal, which is reported to call for “nearly two million” smartphones, is already underway with phones under the AT&T Prepaid and Cricket brands.

The AT&T Fusion Z and Cricket Influence currently sell at AT&T Prepaid and Cricket Wireless for $40, respectively. As the price would indicate, these are entry-level devices in terms of hardware.

VinSmart’s name is nowhere to be found on the phones, but it’s at least getting the chance to shine. Other companies have done a similar “white label” for phones and gone on to various levels of success. HTC, Alcatel, and TCL, are (or were) behind some of the carrier-branded handsets over the last few years.

AT&T had previously tapped Chinese manufacturer Tinno for carrier-branded phones; however, the US government has adopted a rather stringent attitude toward Chinese telecom companies in the last few years. AT&T’s move could be viewed as a bit of diversification.