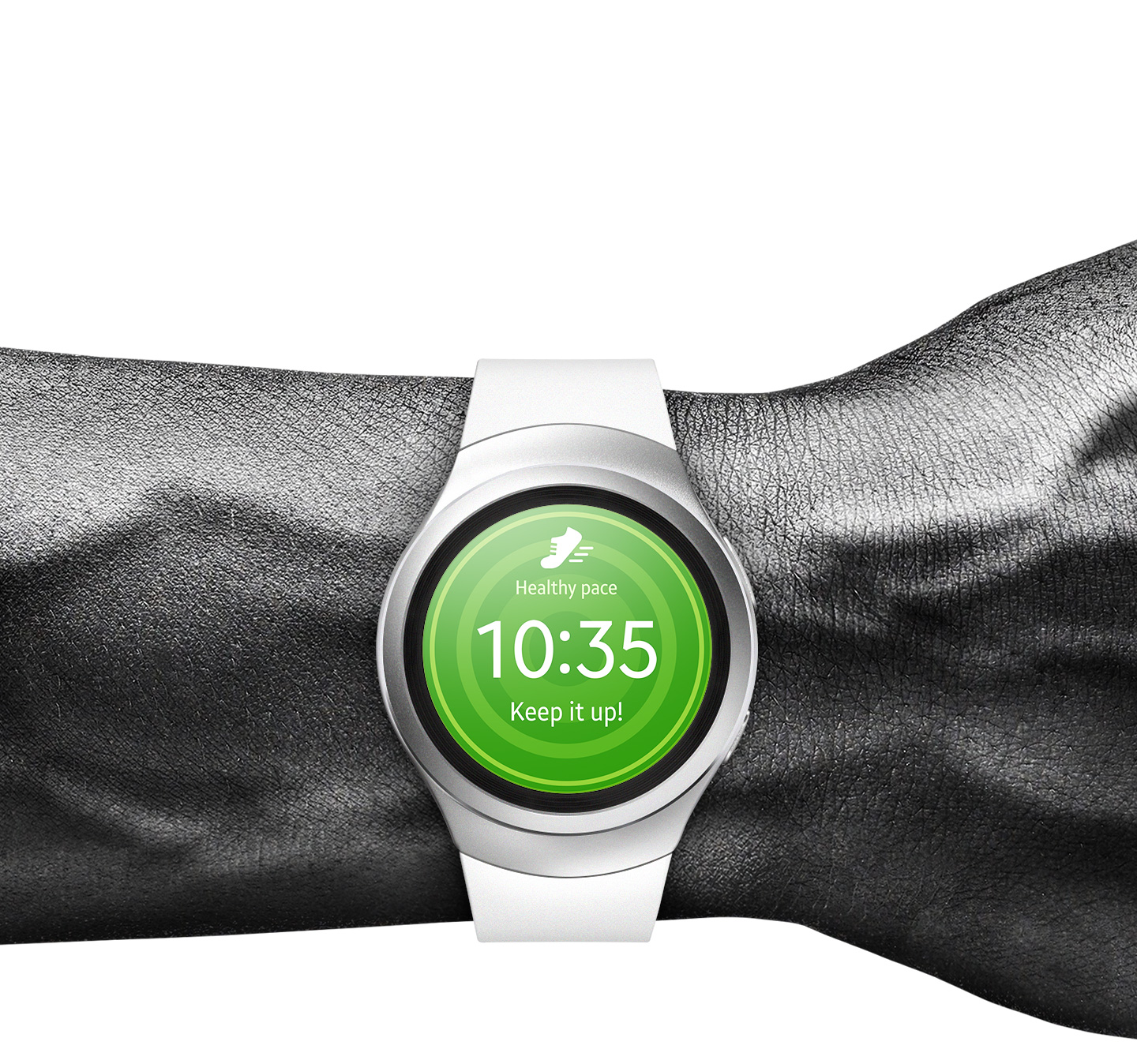 When the Samsung Gear S2 debuted, it was met with a fair mix of criticism and praise. Most of its criticism stemmed from its use of Samsung’s homegrown OS, Tizen, instead of Android wear. Much of the praise came from 3G connectivity being available, as it’s one of the only smart watches capable of make and receiving calls independent of your phone.

AT&T and Samsung recently took it a step further when they announced a new service called NumberSync. NumberSync allows you to send and receive text messages as well as make and receive phone calls on your Gear S2 using the same phone number as your Android phone. The calls and text messages are sent independently of the Bluetooth connection and instead use AT&T’s cellular network. You can even leave your phone at home as long as you bring your Gear S2 with you. Both devices will share a common voicemail inbox.

NumberSync is available today with a software upgrade for the Gear S2 and for a limited time you can purchase the Gear S2 for $99 on a two-year contract. What do you think? Can you see yourself rocking the Gear S2? Let us know in the comments below.