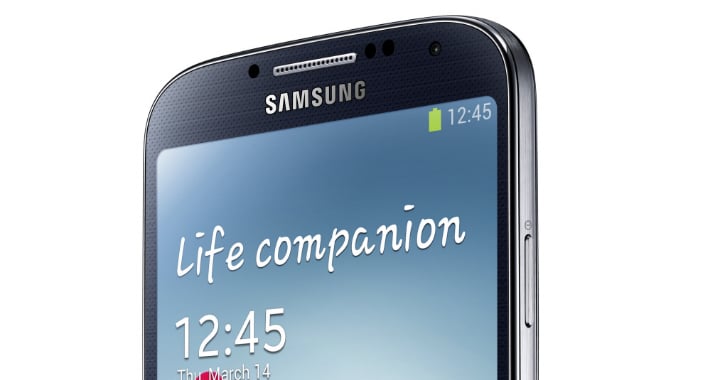 AT&T today announced the price of the upcoming Samsung Galaxy S4 will be $199.99 with a two year service agreement. Initially listed at $249.99, the 16GB smartphone will be priced the same as the 32GB HTC One. Of course, it’s possible that AT&T really meant to have this price structure all along, right?

Whether this move comes as a result of fan and user backlash or pressure from HTC is unclear however we have to imagine it’s a bit of both. Toss in a bit of “Hey, the iPhone 5 is cheaper than the Galaxy S4” and you can  see why AT&T might have caved.

The Samsung Galaxy S4 features a 5-inch HD Super AMOLED display, a quad-core Snapdragon processor, 2GB of RAM and runs Android 4.2 Jelly Bean.  As a reminder, AT&T customers will be able to pre-order the Galaxy S4 beginning on April 16th.