AT&T officially announced the HTC One VX back in October, and then in November, they said that it will hit the shelves on Nov. 16. Well, Nov.16 is history now and the smartphone is still not here, but that doesn’t mean AT&T forgot to launch it. They initially said that One VX will be launched alongside the One X+, however One X+ is here but no sign of the other one. 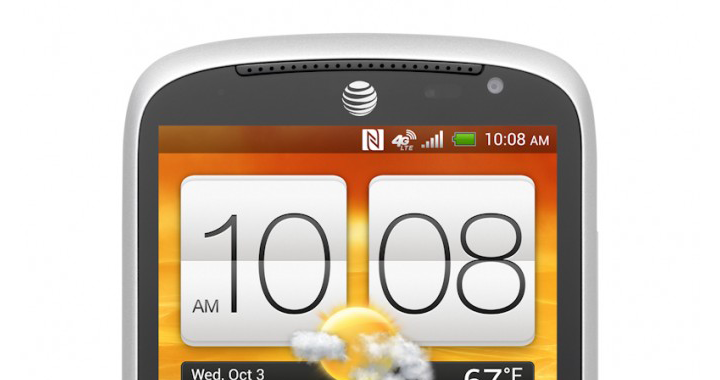 But may be there’s some light at the end of the tunnel. Our friends over at Android Central are reporting that an AT&T representative told them that  the device “expects to be fully stocked in all channels by Dec. 7.” Fingers crossed.

The day is just three days away, so let’s just wait for AT&T to finally come out and made it official. So if AT&T finally make it official, are you planning to grab one? Tell us about it in the comment box below.