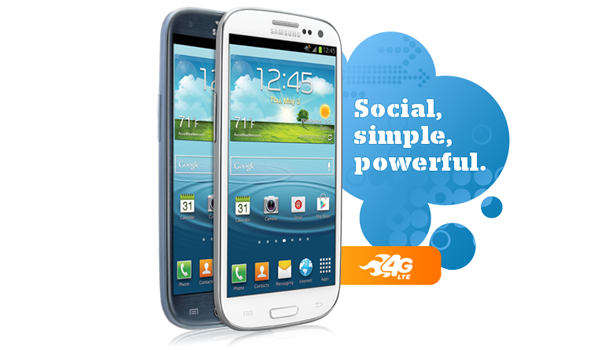 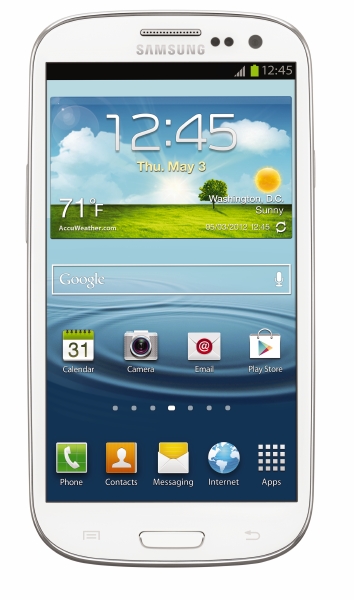 AT&T has officially opened their sign-up page for the Samsung Galaxy S III. AT&T mentioned it’s coming soon, though they didn’t mention how soon. In other words, the cat is finally out of the bag as AT&T confirms that the Galaxy S III will be available for pre-order from June  – however, they forgot to tell us when they will start shipping it. The Galaxy S III is running hot in USA at the moment, and it’s like the whole month is dedicated to it, as all other carriers are also launching the magnificent device; i.e. T-Mobile, Verizon, Sprint, US Cellular.

Everything is same under the hood, except it comes with Qualcomm’s 1.5 GHz dual-core Snapdragon in order to support 4G LTE instead of Samsung Exynos quad-core, though there is 2GB of RAM. AT&T will only launch the 16GB version, but they are looking forward to launching the SGS-III in red. Trust me, I can’t wait to see it in that color. Obviously, the device will be launched in June, but red version will be launched later this summer.

What about pricing? AT&T will be offering the 16GB model for $199, and there’s an optional 16GB micro-SD card at $39. That means that, in the end, you will have 32GB of total memory for a price of $238.99. AT&T fans, are you looking forward to grabbing the S-III from AT&T? Tell us in the comment box below.