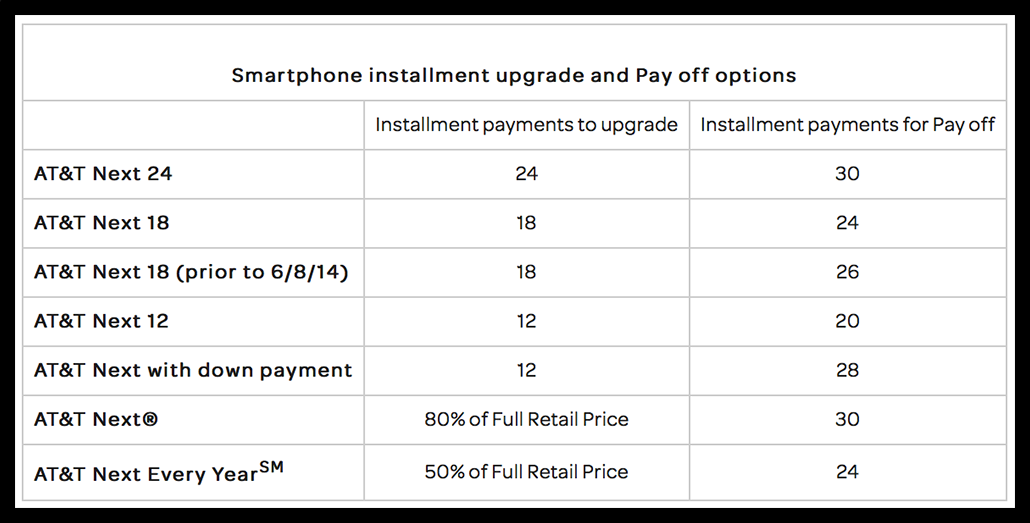 This offer is available for both new and existing customers and expires August 31.