When it launched back in November under AT&T, DirecTV Now promised to offer a wide selection of live television and premium programming. But while the offer looked very good on paper, in reality users experienced all kinds of issues with the services – from signing-in errors to blocked content.

But AT&T is not giving up on the service. The carrier has been diligently working to solve these issues which apparently are in the past now. AT&T also wants to reward DirecTV Now customers who’ve been patient and understanding by offering them free HBO.

Those of you who have been a subscriber of DirecTV Now since March 6 or earlier will be eligible to get HBO either free of charge or at a discounted rate. Customers who are on the Go Big or Gotta Have It will be getting HBO for free for the next 12 months. As for those who have Live a Little or Just Right, they will be eligible to receive $5 off the HBO subscription for six months. 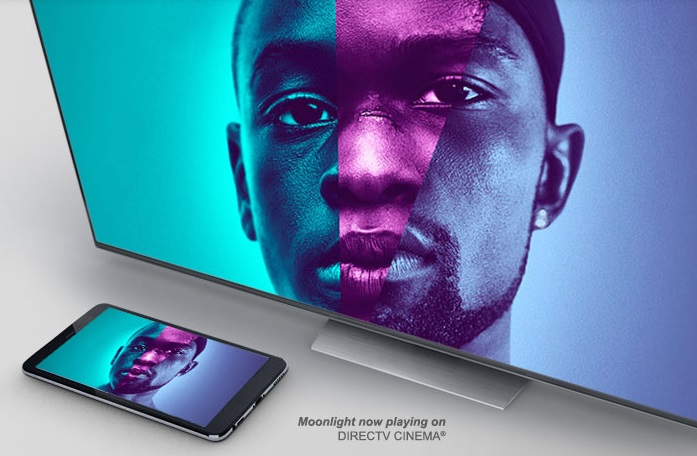 Customers who already have HBO needn’t worry. Customers with Go Big and Gotta Have It will see the charge automatically be credited each month during the 12-month offer. While Live a Little and Just Right users will get the $5 credit applied to the account with the next six month of service.

Take into consideration that it might take up to 24 hours to see the new channel become available, so don’t fret if you don’t see it just just yet.