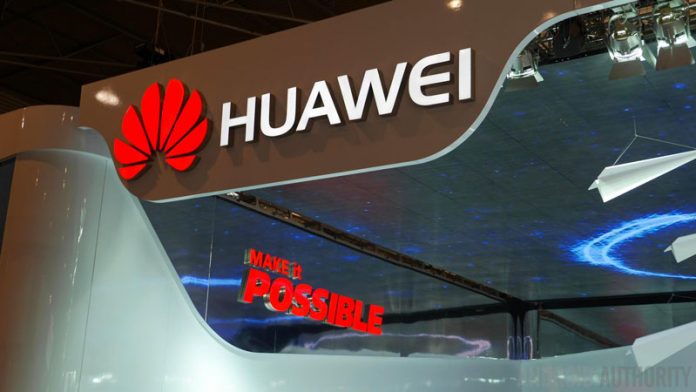 Huawei might be the world’s third biggest smartphone manufacturer – but in the US the brand is pretty unknown. And it’s not because Huawei is not trying hard enough to make a statement in the country.

You see the Chinese device maker is facing a few hurdles on its way to greatness in the States. Most importantly US carriers are quite hesitant to work with Huawei for two chief reasons – poor brand recognition in the country and persistent concerns that China is using the company’s products to try and spy on the US. 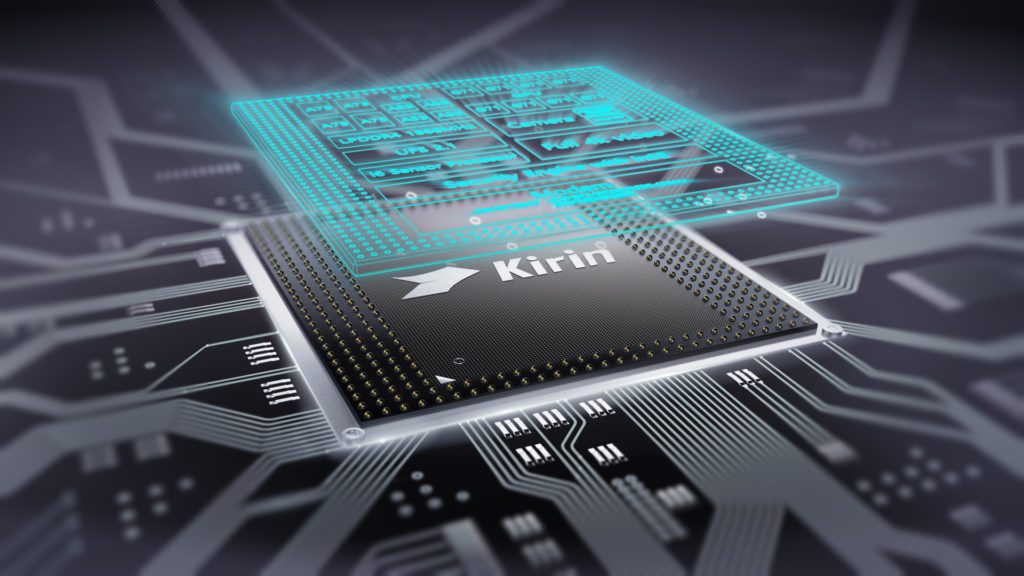 However, this might change soon enough, as a new report coming out of The Information reveals that AT&T is exhibiting a willingness to give Huawei a chance.

According to the new info, Huawei is trying to work out a deal with AT&T, but negotiations have barely begun. At the moment, AT&T is in the early stages of approving Huawei’s proprietary Kirin chipset for use on its network. This approval might never come, but only after it does, will Huawei be able to start negotiating the full terms and conditions of the partnership.

It’s not like Huawei doesn’t sell ANY phones in the US. It’s high-end Mate9 flagship is currently available in its unlocked form from retailers like Amazon and Best Buy. We shouldn’t forget the Huawei and Google partnership which resulted in the Nexus 6P phone, but later refused to renew the collaboration when Google didn’t want to put the Huawei brand on the Pixel. 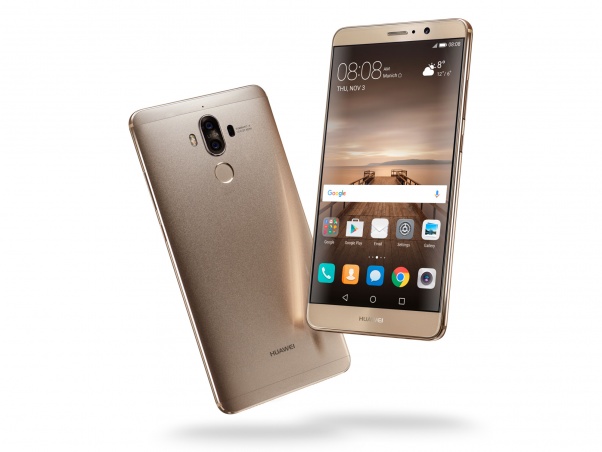 But despite all of these efforts, the company had to finally accept one cold fact about the US market – most phones are sold through carrier partners. And it’s not like the Chinese company has many options. Only AT&T and T-Mobile’s networks are fully compatible with Huawei’s Kirin chipsets. And Huawei is involved in a legal litigation with T-Mobile. So AT&T is its only hope at cracking the US market.

Now even if AT&T is open to the idea of adding Huawei phones to its portfolio, it might take a while before the deal actually goes through. If it ever does.